FIFA organizes the Club World Cup since 2000 as the top-tier world championship of club football. After the inaugural year, this prestigious tournament took a short break till 2004 due to the collapse of FIFA’s global marketing partner International Sport and Leisure. But in 2005, the FIFA Club World Championship event merged with the Toyota Cup to form the new FIFA Club World Cup. And since then, it has become an annual event which attracts millions of fans to witness the clash of the Titans.

Six champions of the six continents along with the champion of the hosting country take part in this auspicious event. And till now, the clubs have created numerous records in the FIFA Club World Cup. Fans are also expecting to witness several records to be made in the upcoming FIFA Club World Cup 2018. Many clubs took part in this tournament since its inauguration but Spanish side Barcelona and Real Madrid took the main glory in several editions. And this year too, fans do have huge expectation from Real Madrid, although their flagship player Cristiano Ronaldo will not participate in the FIFA Club World Cup this time. 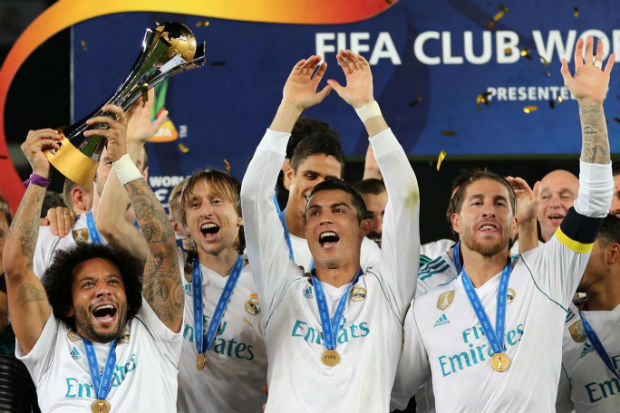