Everyone is excited for the new addition of the EA Sports flagship sports game, FIFA 19. One of the big questions before the release of the game, every year, is that which players are among the leading players in the game in terms of ranking. This time around, it seems that EA Sports, has accidentaly revealed the ranks of top 50 players in the game.

Number 3 spot is still held by Neymar Jr. with a rating of 92, despite the fact that he had a somewhat lacklustre summer. After that we have 6 super stars of world football including De Bruyne, Hazard, Modric, Ramos, De Gea, and Suarez each having a rating of 91. 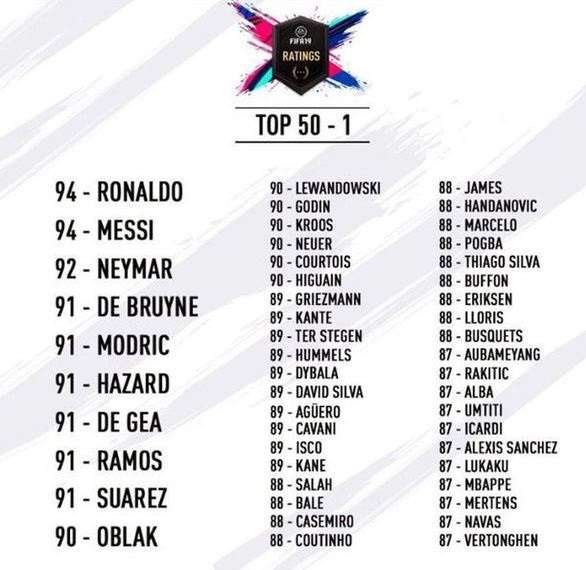 The next spot is shared by 7 players namely; Oblak, Lewandowski, Kroos, Godin, Courtois, Neuer, and Higuain. Each player has a rating of 90. Then we have 10 players, each having 89 rating.

Many of Mohamed Salah fans would be disappointed by this year’s game ratings of the player. Salah has a rating of 88 which puts him at number 7 spot along with several other players. Arguably Salah had a terrific season for Liverpool and he was one of the biggest super stars of the year. His rating is surely a cause of criticism for his fans as well as some of the neutral obervers.

You can check out the complete list of top 50 best players in FIFA 19 leaked list in the image above. The game is set to be released on 28th September 2018. 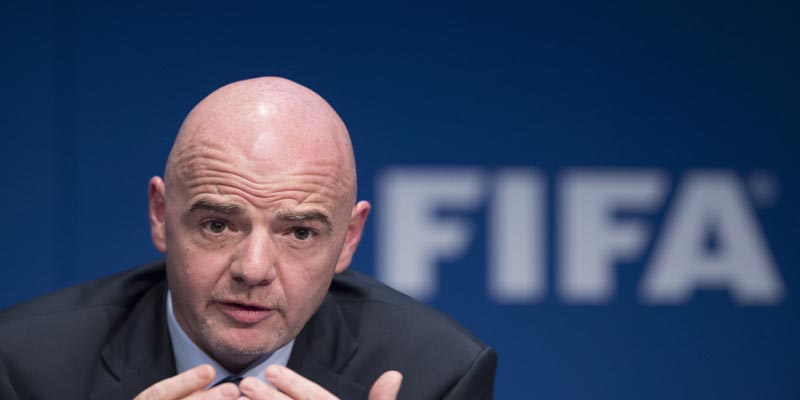 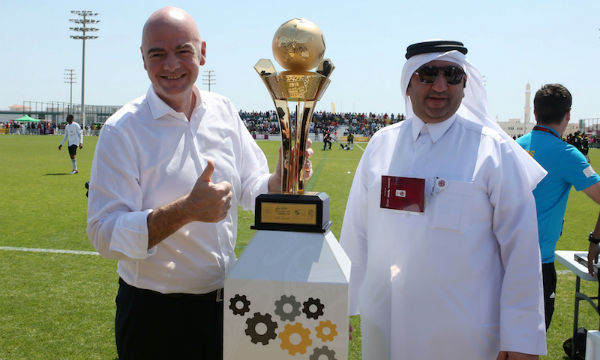 It is still not clear that how many teams will participate in the 2022 FIFA World Cup or where the matches will be played,...

Fifa President, Gianni Infantino has taken notice of Messi and Ronaldo’s absence from this years The Best awards. Infantino has not taken the issue... 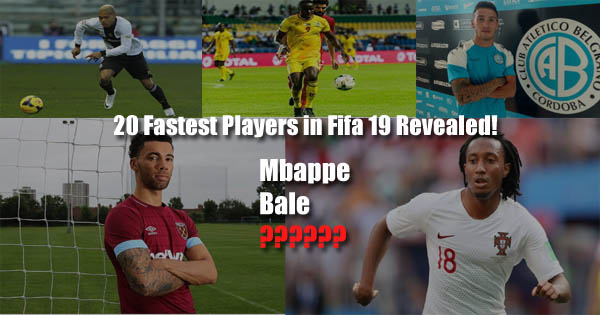 20 Fastest Players in Fifa 19 Revealed! Mbappe & Bale Up There…

The release of EA Sports most popular game, FIFA 19 is just around the corner and we can’t get enough of all the details...