According to the legendary former defender Fernando Sanz, Isco is exceptionally important for Real Madrid and La Liga besides Spain. The 26-year-old international yet to make any start this season since Santiago Solari replaced Julen Lopetegui. The inside reports also suggest that the pair has a not-so-good relationship.

Isco recently booed by the crowd during Real Madrid’s humiliating 3-0 defeat against CSKA Moscow in the UEFA Champions League. The midfielder also initiated an angry gesture towards them, although Real Madrid manager later explained that the player was simply claiming for a corner or a foul. 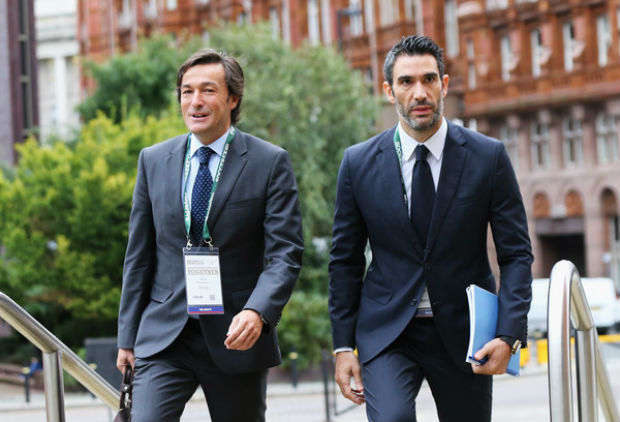 While talking about the importance of Isco in both the Real Madrid and Spanish squad, Fernando Sanz told Omnisport “I’ve met him but I haven’t had the opportunity to talk to him very much. It doesn’t surprise me because I know Real Madrid is very demanding.”

He then said “But I am convinced he will reverse the situation. He is a very talented player, he has a great personality,” and added “I think he is a unique player. I think he will transform this issue in applauses because he is an important player for Real Madrid, for Spain and La Liga.” 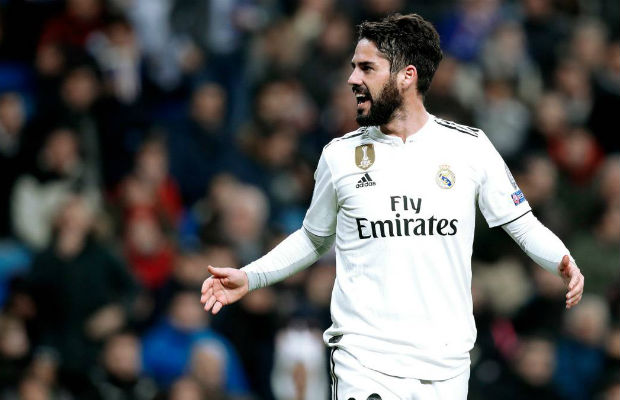 The defender then also said “I am convinced he will [see out the season]. Also, he signed a professional contract … I believe he will finish the season,” and added “It will be a complicated year, but I said before it will difficult for Real Madrid, Barcelona, Atletico [Madrid], for everyone. Now, all the games are more difficult. But, I think he will finish the season. I hope and wish he will do.”