FC Pune City is having a great form this year as they already achieved three wins in their last five games in the Indian Super League 2018-19 season. And, the interim coach is absolutely happy with the team as they defeated FC Goa by 2-0 yesterday. The manager also expressed that he is absolutely happy for the performance of the team.

After their third win in last five, Pradhyum Reddy expressed that it is probably the best performance that his team has delivered this season. FC Pune City is now standing at the 7th place of the ISL table with 3 wins and 2 draws. However, Bengaluru FC maintained their table-topper position by having 24 points in 10 games so far. 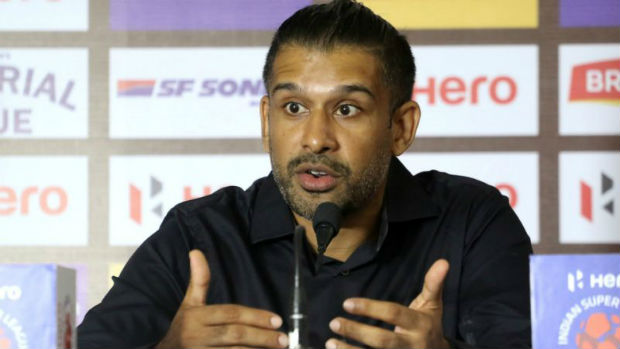 While talking about their performance, Pradhyum Reddy said “I think it’s probably one of our best performances this season, without a shadow of a doubt. It’s because we managed to build upon the team effort we put in against Kerala. It’s very difficult to come back from that strenuous journey and put in a performance against a team that has played fantastically this season and they’ve had a 12-day break.”

The FC Pune City interim coach also added “We knew it was going to be tough and we knew we had to work hard defensively. But at the same time, we had to attack because the best way to keep them quiet was to make sure we posed a threat as well. I thought we did very well in posing a threat and defending as well.” 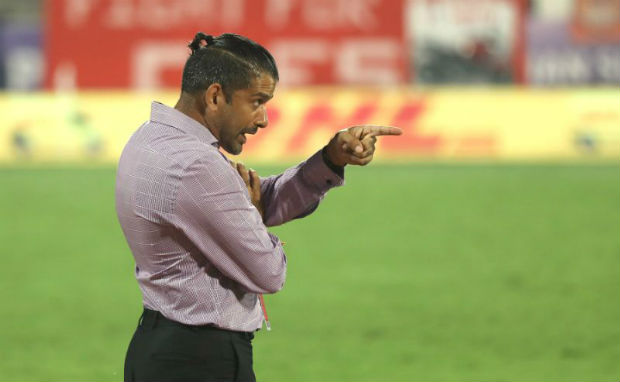 He then said “I think a lot of talk before the game was that’s the best-attacking unit and we were one of the joint-worst defensively this season. So, we knew we had to fix both ends of our game. So, the strategy was the same – to be compact, to work as a unit defensively and not just individually. At the same time when we win the ball, I think today we were a lot more composed with the ball. We had a lot of possession. That helped us build attacks. It’s always a fun game against Goa, a lot of goals. But it was a bit of a nervy affair in the first half and that suited us.”