All the European major leagues are at their peaks before taking a short break for the Christmas holidays next month. And, here we are rounding up the best scorers of Europe who could win the title of the Golden Shoe this season. Young players like Kylian Mbappe, Neymar, and Luka Jovic are among those who are performing extremely well for their respective clubs.

Barcelona’s Lionel Messi is the reigning champion of the European Golden Shoe as he achieved the award last season with a brilliant 34-goal haul. And, that feat has earned him the fifth golden shoe of his career. Cristiano Ronaldo is next in line with four European golden shoes under his name. Now, check out this year’s possible contenders of the boot. 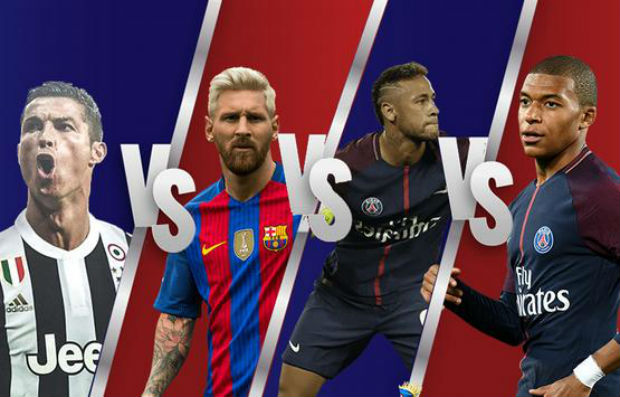 Besides winning the FIFA World Cup for France this year, Mbappe also playing extremely well for Paris Saint-Germain in the French Ligue 1 in the 2018-19 season. He also recently created history while scoring 4 goals in just 13 minutes against Lyon in early October.

Shakhtar Donetsk has started brilliantly well this season as they are now having 11 wins under their name in 13 matches of the Ukrainian premier league. And, the Brazilian striker Junior Moraes is equally brilliant and has marked 10 goals under his name.

Krzysztof Piatek is the current highest goalscorer of Serie A and is playing extremely well for Genoa this season. After Gabriel Batistuta, he is the first footballer ever to score in each of his first seven games in Serie A this season.

Neymar’s first season at PSG was quite troublesome as he was mostly out of the ground due to his foot injury. He left Barcelona to escape the shadow of Messi and now, he is proving his worth in the French league. He is already playing a pivotal role under new manager Thomas Tuchel.

Stuani is the current unlikely top scorer of Spanish La Liga with 8 goals under his name. He was the main force behind Barcelona’s first draw of the campaign as he scored two brilliant goals in the 2-2 draw against the defending La Liga champions.

Aspas now comes second after Stuani in La Liga this season. He is proving his value for Celta Vigo in the ongoing 2018-19 season. Besides, his brilliant hat-trick against Eibar also helped him to get the overall fifth place in the current European top scorers table.

The Argentine star is currently in great form in front of the crossbar this season. He already scored 8 brilliant goals in the 2018-19 season. But sadly, even after his great display of gameplay, Nantes is currently struggling in a relegation battle.

After his brilliant display at the 2018 FIFA World Cup, Media strongly linked Eden Hazard to a possible move to Real Madrid last summer. However, he opted to remain at Chelsea for this season. And now, he is holding the top place in the Premier League’s top scorer table. 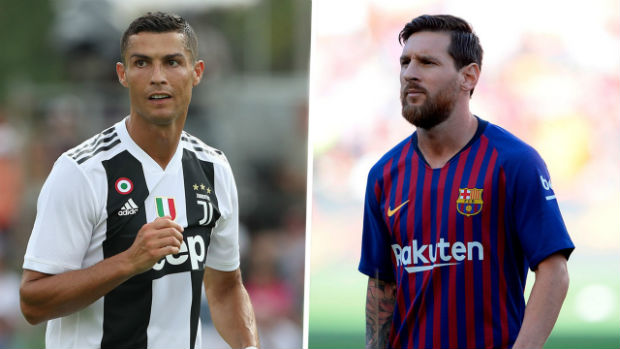 The famous Messi-Ronaldo debate has already come to an end last summer with Ronaldo’s move to Juventus. And now, the greatest is trying to achieve the top place of the La Liga scoring sheet. He already scored 7 brilliant goals in just 14 games this season.

Ronaldo took a little time before settling to Serie A this season. He had to cope up with the new playing style in Italy. But now, he is all set and climbed at the second place of Serie A scorers’ table with his recent 4-goal haul in just three games.

The Uruguayan international proved that he can be the man in command with his brilliant game in the absence of Lionel Messi in Barcelona’s last El Clasico clash against Real Madrid. His hat-trick against Los Blancos also helped his to already get 7 goals under his name this season.