Barcelona manager Ernesto Valverde expressed his joy at the post-match conference after his side defeated Levante by a massive 5-0 last night. They have lost the same match by 5-4 at the end of last season. But this time, they became successful in defeating their opponent as Lionel Messi scored a brilliant hat-trick for the side.

Besides scoring three times, the Argentine international also assisted Luis Suarez and Gerard Pique that cemented the much-needed victory for Barcelona. They now again reclaimed the top place of La Liga table this season with 34 points in 16 games. The Catalan side already achieved 10 wins so far in this season. 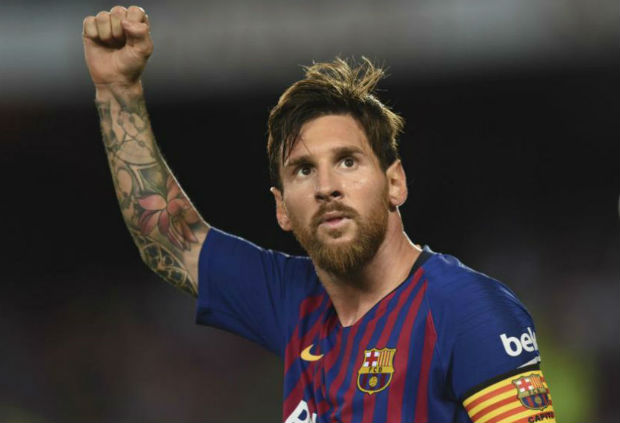 Uruguayan star Luis Suarez scored the first goal for Barcelona in the 35th minute. Then, Lionel Messi’s brilliance amazed the spectators thrice consecutively in the 43rd, 47th, and 60th minute. Gerard Pique then sealed the victory for Barcelona with his 88th-minute strike. On the other hand, Levante played a 10-man game after Erick Cabaco was shown a red card in the 76th minute.

While talking about their victory last night, Ernesto Valverde said “I’m happy because we conceded five here last year and that was after a whole season without losing, and it was only a few months ago,” and added “They’re having a great season and they showed that when they came out against us. I’m leaving here particularly satisfied.” 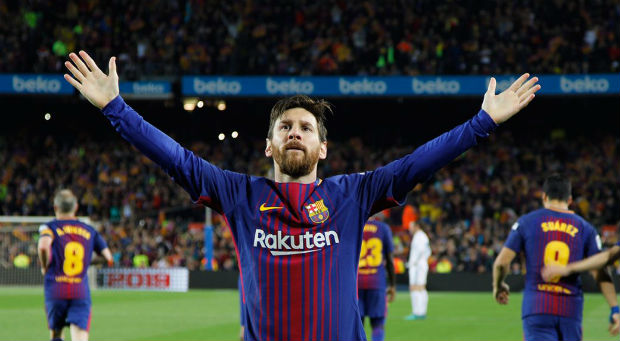 He then praised Lionel Messi and said “I don’t know how to label him. I don’t know how to answer the most repeated question,” and then further added “He’s the one who makes us play, who gives us amazing goals … we just have to enjoy him.”

Ernesto Valverde said “The line-up was conditioned by Semedo. It was a solution that was determined by injuries.” He then further added “We thought Nelson was going to play. They are used to a quick counter-attack and we had to control those situations. It cost us in the middle of the pitch, but in the second half we had total control.”