Following the return to Barcelona’s starting XI and a brilliant goal, Barcelona’s manager Ernesto Valverde urged Brazilian forward Philippe Coutinho to work his best to fight for his position at the Catalan club. Coutinho started last night for the first time since 2nd December last year and converted the 85th minute penalty. However, Barcelona lost the match to Levante by a 2-1 score.

Before last night’s goal in the first leg of Copa del Rey ‘Round of 16’, the Brazilian star scored his last shot in the 5-1 crushing of Real Madrid in October. And even after being away from the starting squad of Barcelona, Philippe Coutinho showed his footballing skill against Levante last night at Ciutat de Valencia. 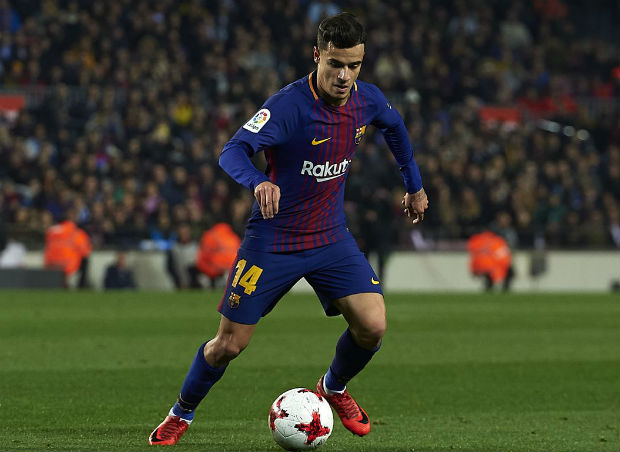 Besides the Brazilian forward, Ousmane Dembele also completed a full 90-minute run at the Copa del Rey clash. And the Blaugrana boss seems quite satisfied with both the players. However, regulars like Lionel Messi, Luis Suarez, Gerard Pique, and Jordi Alba took their break ahead of the busy January schedule.

At the post-match conference right after their tragic defeat against Levante, Barcelona manager Ernesto Valverde expressed his happiness for Philippe Coutinho. He also gave his feedback on Ousmane Dembele and said When Dembele wasn’t playing, everyone was asking me about him.” 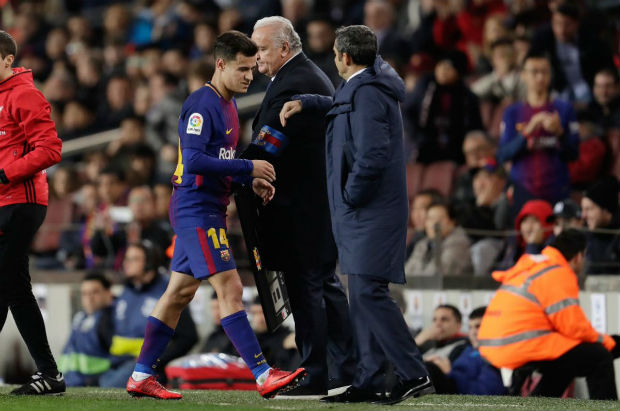 He then said “Now Dembele’s playing and Coutinho isn’t and the reverse is happening. When you do not play and you are not happy, you have to fight to change the situation. Today was a match for that,” and added “Coutinho is a great player who has given us a lot and will give us a lot. I will say the same about Dembele. It’s a repetitive question with interchangeable names.”

While talking about his team selection, Ernesto Valverde said “I picked the best team I thought we could pick,” and then further added “It served us to evaluate players in some tough moments, like in a LaLiga game. I know it’s a risk, but you have to take risks a lot of the time.”

🏁Full time. Barça loses 2-1 away at Levante. Second leg is next week Thursday 21:30 CET at home, and there´s still everything to play for! 🔵🔴
🏆 #CopaBarça pic.twitter.com/B9IGzRtIjm