Lyon is having their one of the best season in the UEFA Champions League so far as they remained unbeaten in ‘Group F’ before qualifying for the ‘Round of 16’. They previously defeated Manchester United in September by 2-1 at the Etihad Stadium followed by their ‘unexpected’ draw with the citizens in the second match.

And now, Barcelona manager Ernesto Valverde cautioned his squad as he believes facing Lyon could be “very dangerous” proposition for Lionel Messi’s side. He also admits while talking with reporters that he knows very little about their UEFA Champions League ‘Round of 16’ opponents and their usual playing style. 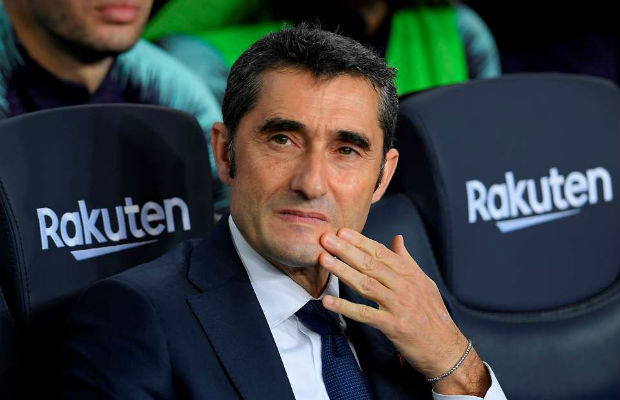 Barcelona is now holding the top spot of the La Liga table with a three-point gap. And in the Champions League, they will face the Ligue 1 side Lyon on 19th February next year in France. They will then host the French side at Camp Nou in March. Besides Barcelona, Real Madrid and Atletico Madrid also qualified for the ‘Round of 16’ from La Liga this season.

While talking about their upcoming clash with Lyon in the ‘Round of 16’, Barcelona manager Ernesto Valverde told the Catalan side’s media channel “The truth is that I have seen little. I have a general idea, there are some players that we know, but we have to prepare well.” 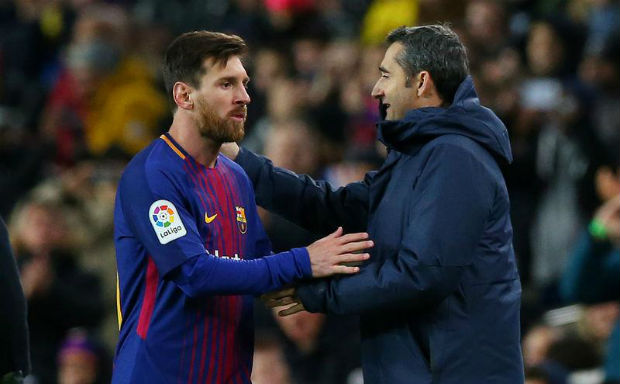 He then said, “It’s a team that was challenging City for leadership of the group until the last game and won at their ground.” The Barcelona manager then further added “That shows the difficulty to win any game. Not only for us, but for any team.”

Ernesto Valverde said “I have the sense they are a very dangerous team in space because they break very well, very fast, and we have to be a little careful,” and further added “We can’t afford to be complacent. We have two months to refine ourselves a bit more, to study the opponents more and get to the tie in good shape.”

[CHAMPIONS LEAGUE NEWS]
Barça will face Olympique Lyonnais in the last 16 of this season’s @ChampionsLeague pic.twitter.com/ILixNADLD9