Every El Clasico is special and brings with it a new level of excitement and passion for the fans. Each El Clasico live stream is a testament to the popularity of the match. People from all over the world tune in to their favourite Sprots Tv Channel to watch the Barcelona vs Real Madrid battle it out in the biggest football rivalry.

Over the past decade we have seen El Clasico’s revolve around two players, Cristiano Ronaldo and Lionel Messi. These two legends, commonly referred to as the GOAT’s (Greatest of All Time) by their respective fans, delivered beyond the expectations of the fans. But like all good things the time of these two legends had to come to an end as well. And this el-clasico denotes the start of the el-clasico era without Messi and Ronaldo. Cristiano Ronaldo joined Juventus earlier this summer. And Lionel Messi, unfortunately, suffered a major injury earlier this month, due to which he will not be participating in the match. 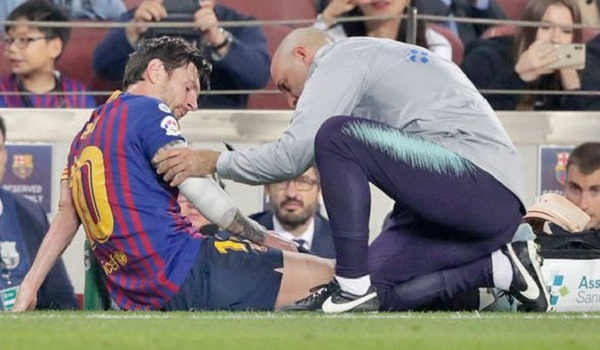 So this time around we are going to have an El Clasico without Ronaldo or Messi. This is the first El Clasico in about a decade that will not feature Cristiano Ronaldo or Lionel Messi. Regardless, the excitement and passion for the match is still there. And it would not be wrong to say that there is an element of surprise waiting for the fans in this el-clasico. Here is a detailed preview of the El-Clasico 2018/2019.

If you are located in the US, the TV Channel that will be broadcasting Barcelona vs Real Madrid is beIN Sports. and you can watch the online streaming on fubo TV. 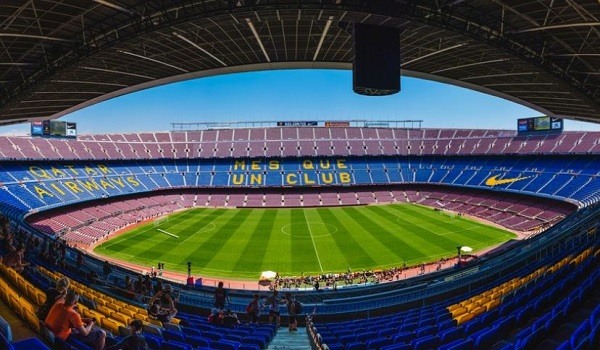 Despite the fact that Barcelona and Real Madrid would not feature Messi and Ronaldo, the fact remains that these two teams are still among the strongest teams in Europe. Both the teams have many superstars who are capable of showing magic on the big night.

Here’s the complete squad of Barcelona this season.

Here is the Real Madrid squad this season.

Dani Carvajal and Mariano Diaz might not be available for the fixture against Barcelona due to injury. 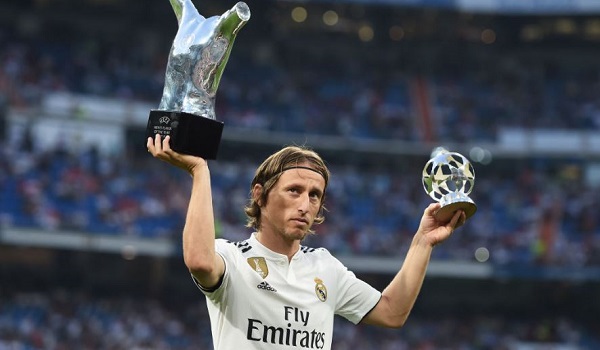 Barcelona have enjoyed a better season so far. And it would not be wrong to say that Barcelona has an edge over Real Madrid. However, with the absence of Lionel Messi, the two teams seem quite even. Both the teams will probably go all out to grab a victory. And without the two legends of the game, Roanldo and Messi, it is anyone’s game. Still, having had a better season, Barcelona hold an edge and the likely result of the game will be in Barcelona’s favour.