NorthEast United FC now touched the four-game winless streak with their humiliating 5-1 defeat against FC Goa in the Indian Super League last night. And now, the NorthEast United manager Eelco Schattorie admitted that the better team won and he could have done nothing to achieve a better result.

The team is now facing several injury-related issues since the very beginning of the ISL 2018-19 season. They are now standing at the fourth place with 20 points in 12 matches with 5 wins. On the other hand, FC Goa is now holding the third spot of the table with 20 points in 11 games with 6 wins as of now. 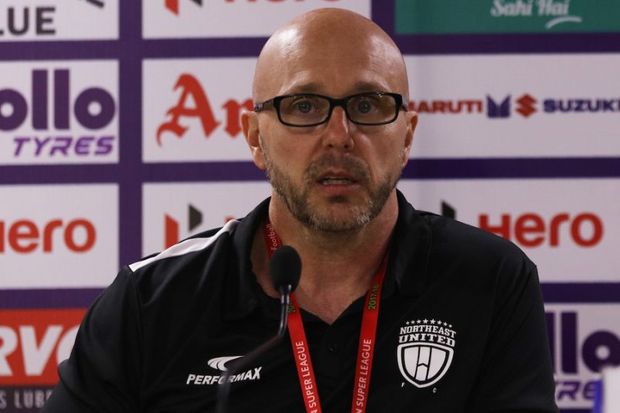 While talking about their yesterday’s encounter with FC Goa, Eelco Schattorie said “Goa got a very deserved win. We have, at this moment, only around 17 players and out of them, two are injured. So, I didn’t have enough any options to choose from. I lost my foreign center-back (Mislav Komorski) to injury and I expected Goa to press us.”

He then also said “We started a 4-4-2 simply because I wanted to play more long balls with the defense that we had. On that part, I blame my players because we lost every freaking ball. After 25 minutes or so, I switched back to a 4-3-3 but it was not the ideal formation with the players that I have.” 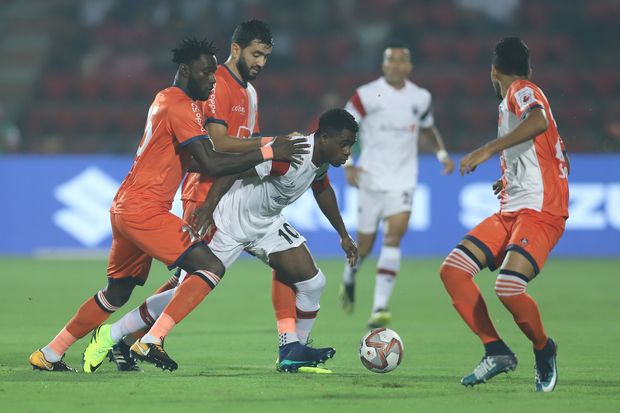 Eelco Schattorie also gave his views on last night’s match and said “At half-time, I tried to tell the players where we could get our advance but that did not work. After they scored their first goal, it was where it broke down. Mentally, it was a bad performance. We cannot lose 5-1 if we have the second-best defense in the league.”

He then said “If I see what Goa has on the bench, I don’t have that on my bench. I’m not saying that we don’t have good players. As compared to other teams, we have a lower budget which is why we have lesser quality in certain positions.” And further added, “We did very well it the first 10 games. In the last period, where we had a very dense program, it set us back but we still survived it. In this game, I lost my foreign center-back and that put a huge pressure on the way I like to play.”

A game of two halves between @FCGoaOfficial and @NEUtdFC ended with the hosts romping to a comfortable victory at the Jawaharlal Nehru Stadium in Goa!

In this article:Indian Super League 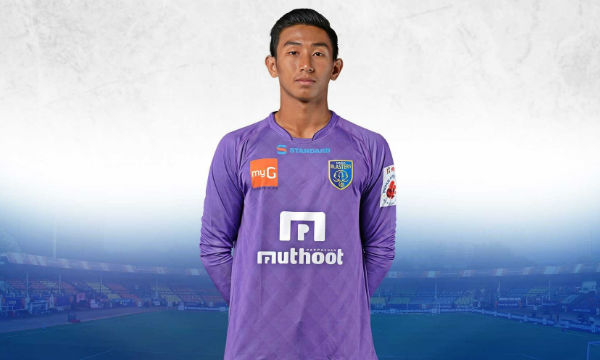 Dheeraj Singh talks about his incredible success at Kerala Blasters

The 18-year-old goalkeeper has done pretty well so far in this season of ISL 2018-19, and now, Dheeraj Singh talks about his success in... 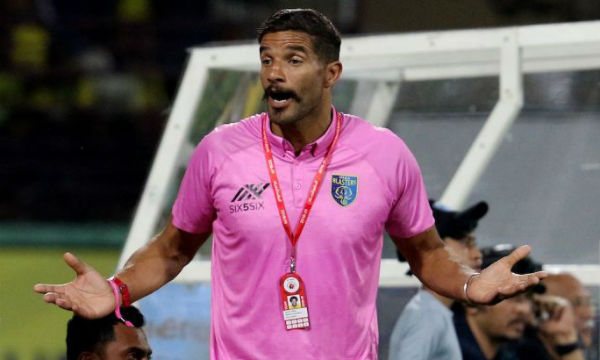 Right after Kerala Blasters remained winless in their last 11 Indian Super League matches this season, the franchise finally decided to part ways with... 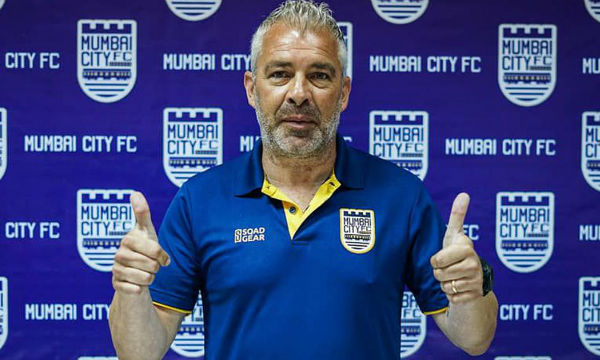 Mumbai City manager Jorge Costa praised his whole team while ignoring any individual effort to his team’s 6-1 victory over Kerala Blasters. However, Modou... 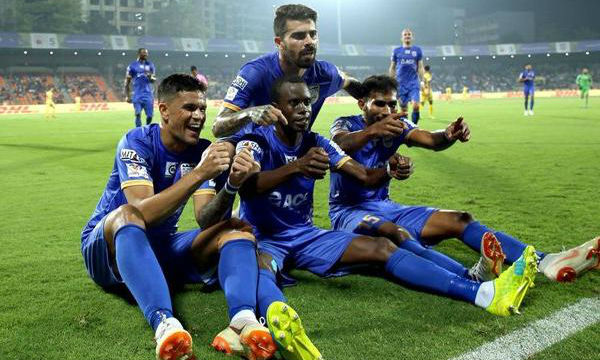