The Chelsea forward Eden Hazard now thinks his body already started to feel the impact of the rough treatments on him by the defenders while they tried to stop him. While being continuously targeted by the defenders, he now admits that he feels “wear and tear”.

Hazard made a great start in the Premier League this season but was out of the ground for quite some days now due to his back injury. He just returned to the training ground after his recovery but now thinks that his body already started to feel the impact of continuous fouls on him by the opposing defenders. 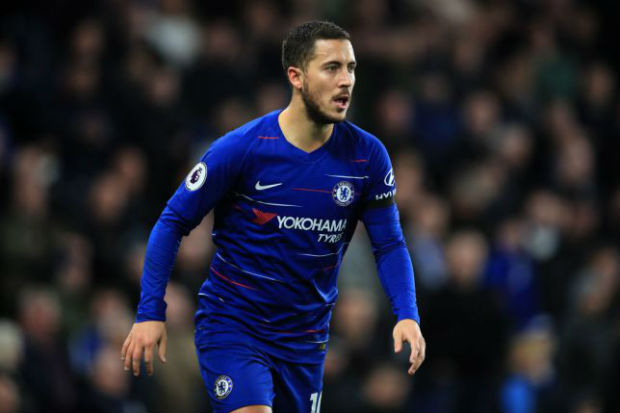 While talking about his repeated injuries, Eden Hazard told “I am feeling the wear and tear, I have been playing football as a professional for more than 10 years now,” and then also added “I’m 27 now and starting to get older, so I have to take more care of my body. I have been doing yoga since I came to Chelsea.”

Hazard also expressed his views on rough tackles while saying “I am not happy about it [being targeted by opponents] but it’s part of football. The referee tries to do his job and I try to do mine.” He then also said, “I guess when I am on the floor I can win free-kicks so every free-kick with Chelsea is a chance to score more goals.” 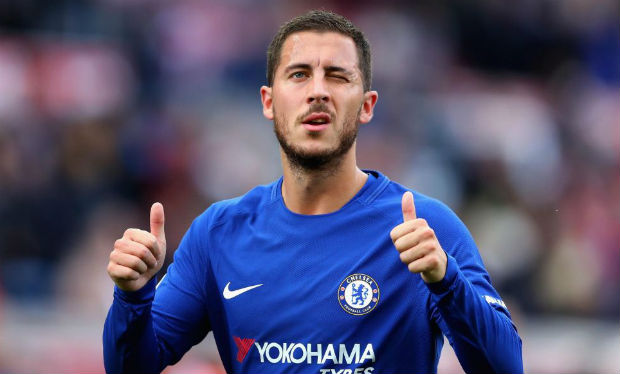 Hazard is one of the most-fouled footballers in the Premier League and also suffers repeated injuries due to that. He now thinks referees should assure more protection for the players but also admits it’s quite a tough job for the officials to give early fouls. Hazard, with the Chelsea squad, is going to face Everton tonight.

While talking about the officials, Hazard told “For me that would be better but for the referee, it’s hard to show a yellow card in the first minute,” and further added, “Everywhere it is the same for me.” He also discussed his recovery process while saying “We have a lot of physios at Chelsea, so I just start with more treatment.”