Chelsea midfielder, Eden Hazard is hopeful for a move to Real Madrid before the start of the next season. The Belgian star is currently waiting for a sign from the Spanish giants, before he makes his final decision about Chelsea. According to reports by different media outlets, Eden Hazard has currently put his Chelsea contract talks on a hold in anticipation of a possible move to Real Madrid. The Belgian is hoping that Real Madrid would push forward with the speculated move and will place a big money bid in order to sign him before the next season starts. 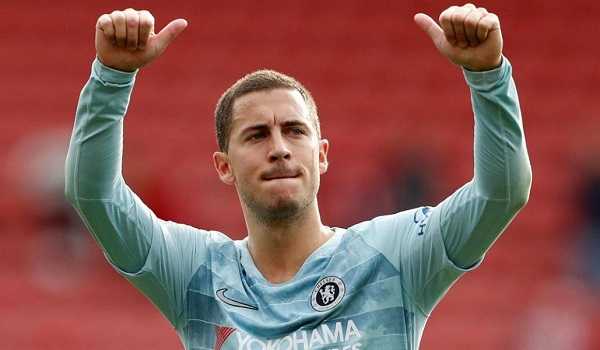 If Real Madrid, does agree to place a big-money bid, Hazard is likely to tell Chelsea about his departure and will not sign a new contract with the English club. Eden Hazard came to Chelsea in 2012 and the player now has only 1 year remaining till the end of the contract.

Eden Hazard was already ready for a move to Real Madrid this season. However, Madrid did not place a good bid that would tempt Chelsea to consider letting the Belgian go. Hazard has only shown interest in a possible move to Real Madrid or staying at Chelsea. The player does not seem to be interested to move to any other club. 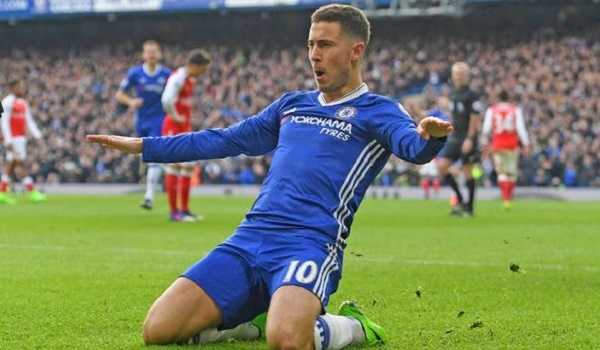 As per the recent talks, Hazard was given an offer of a weekly salary in excess of £300,000 by Chelsea. The club would be looking to offer an even better package to the 27 year old, if he gives a green light.