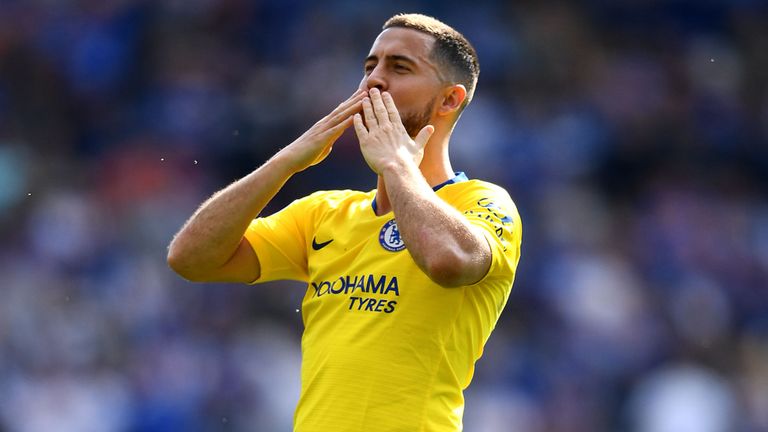 Real Madrid is all set to announce the transfer of 28-year-old Belgian forward Eden Hazard after Chelsea have played Arsenal in the Europa League final on May 29.

Everyone would agree that Hazard was the one that helped them to a top-four finish with 16 Premier League goals and 15 assists in 2018-19.

Despite finishing third in the table, Chelsea ended the campaign a whopping 26 points behind champions Manchester City and 25 behind Liverpool in second.

When asked about his and the clubs future, Hazard responded :

“I think if they can keep the same philosophy as this season, keep playing football like we tried to do it this season, but in a better way – that’s it,” he said when asked how they can improve.

“When you look at the season they are far better than us, Manchester City and Liverpool”.

“If we want to compete with them next season, we need to do it better. It’s that simple. We need to win games in football. If you don’t, you’re in trouble. 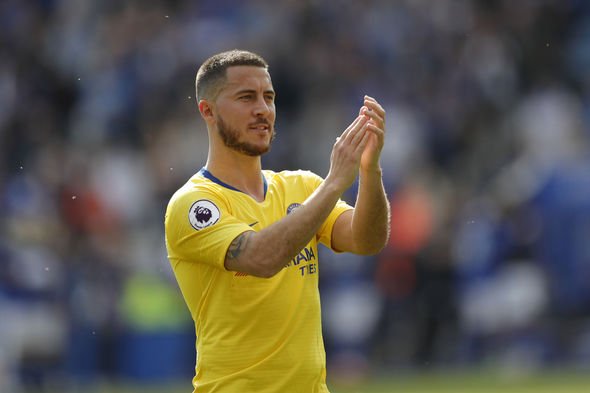 “Yes, it is one of my best [seasons] in terms of goals contribution, of course.

“But at the end of the season, you want to win trophies, so we can go to Baku and win a trophy.

“If we do that and finish in the top four, it’s still a great season.