Juventus star, Paulo Dybala has expressed his happiness over his partnership with Cristiano Ronaldo, the newly signed ex Real Madrid ace. Dybala, while talking to a media outlet, said that he is having a great time playing along side Cristiano Ronaldo and their performance, together has been excellent.

Dybala does not seem to be worried about Ronaldo’s goal scoring form. He further said that as time passess and they train together, the understanding and partnership will grow further in the coming days. 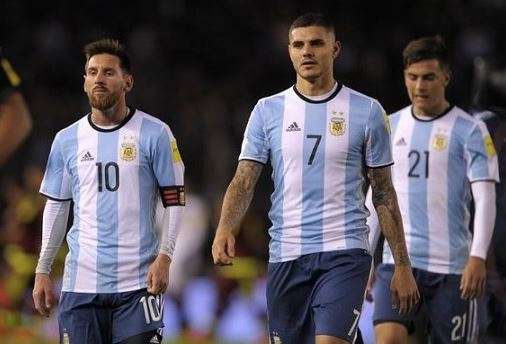 However, Dybala is still not getting the time that he would like to have on the pitch. The player is often not in the starting line up and this has raised concerns among his fans that he would be leaving Juventus in January in order to be able to utilize his full potential somewhere else.