Jadon Sancho who has not yet been a part of the starting line up of Borussia Dortmund squad this season, is leading the assists charts in Europe. The 18 year old has only played for 125 minutes during the Bundesliga 2018/19 till now and has already provided 5 assists. 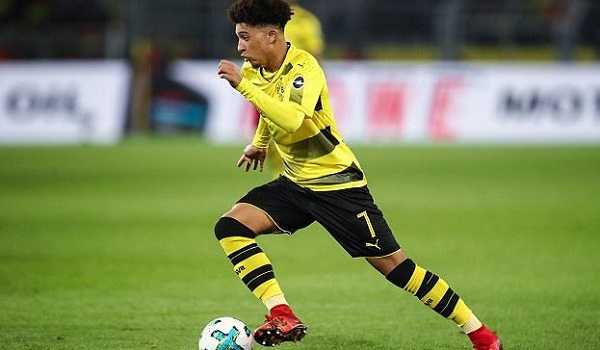 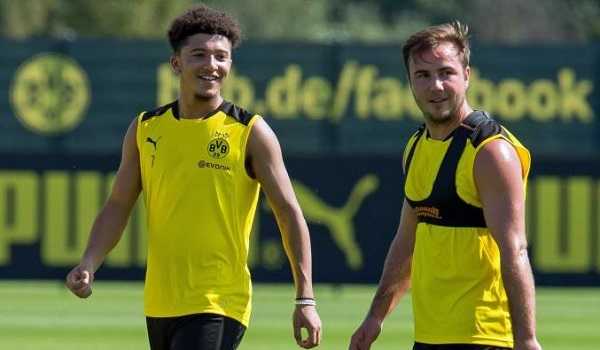 Jadon Sancho, came as a susbstitute in the Dortnmund’s win over Bayer Leverkusen. Dortmund won the saturday fixture by 4 goals to 2. The 18 year old, first provided a fantastic assist to Marco Reus and then set up the ball nicely for Paco Alcacer, providing two assists in the game. Other then providing crucial assists, the player has also been able to score a goal himself, this season. 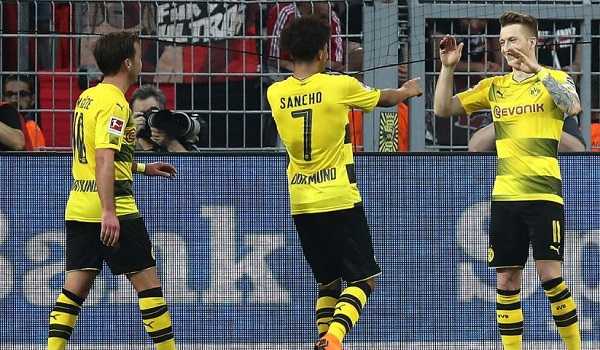 With his phenomenal performances, Jadon Sancho has been able to win the praise of BVB management and players alike. Marco Reus praised Jadon after the saturday game and said that the opposition knows that we have a new weapon in the form of Sancho and when he comes on, he surely makes the opposition nervous.

All eyes will be on Jadon Sanch0 to see if he can continue his amazing run and if he is able to make a longlasting impact with his presence in Bundesliga.