Atletico Madrid manager Diego Simeone clearly showed his happiness for making the signature playing style of the Spanish side during his 400-match journey with the club. He recently touched the ‘400th match’ milestone for Atletico Madrid in the final 32 of the Copa del Rey match against Sant Andreu.

They previously defeated Sant Andreu by 1-0 and now have a total of 5-0 aggregate after defeating them again in the second leg with a 4-0 score. And, that win put Diego Simeone one step forward to win his eighth major trophy in his managing career with Atletico Madrid. Besides being the coach, the Argentine international also played for the side in two stints. 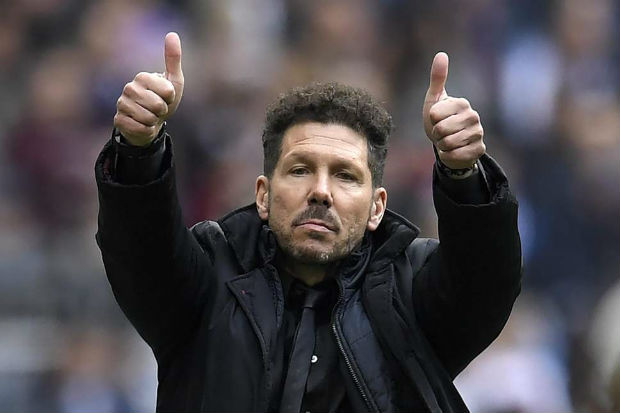 Diego Simeone developed a signature playing style for Atletico Madrid and triumphed several notable trophies in his coaching career with the club till now. He helped the side to finish at the top place of La Liga table in the 2013-14 season. Besides, they won the Europa League twice till now and became the Champions League runners-up once.

While talking about his 400-match journey with Atletico Madrid, Diego Simeone told Mundo Deportivo “I get a shiver of excitement thinking about it,” and then further added “The best thing is not to look back. Many people have left since I arrived.” He then said “It makes me happy to improve as a team, as a club. I hope I can give it a lot of energy until I leave, because this club needs a lot of energy.” 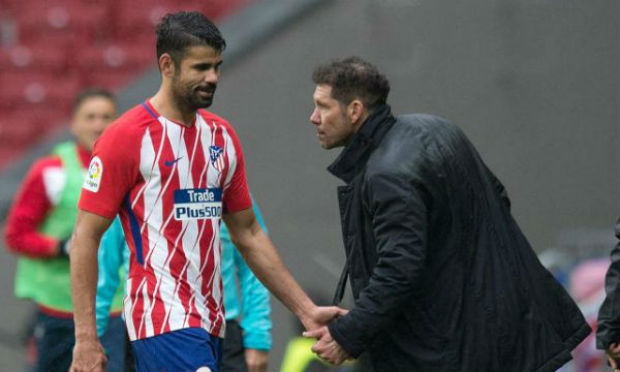 The Atletico Madrid manager then talked about their efficient and signature playing style that he developed for the squad. He said “The best thing is to have a club in which everyone – from the person that serves you at the bar through to the one that has just arrived or the oldest fan – knows how we play. That is to have an identity.”

He also gave the recent updates about the Atletico Madrid squad and said “Costa’s injury is important for us. It creates opportunities for other kids to show their ability,” and added “Now we have options. Kalinic, Gelson [Martins], Correa, [Antoine] Griezmann. We will try to find the best for each game.” Diego Simeone also said, “As for Costa, he will be a great addition in February.”

400 – Diego Pablo Simeone has recorded his 400th games for Atlético de Madrid. Luis Aragonés is the only coach to have been Atlético's manager in more occasions (612). Cholo pic.twitter.com/3jCKNFss0a