Portuguese coach Jose Mourinho is not fully responsible for the recent struggle of Manchester United in the Premier League, according to Didier Drogba. The 40-year-old Ivorian international recently ended his footballing career after his brief stint with USL club Phoenix Rising. And now, he believes that the change of finance after the departure of Sir Alex Ferguson is the sole reason to blame for the pathetic performance of Manchester United.

Drogba also thinks that if Jose Mourinho was at Manchester City he would have already won three titles, surpassing the recent record of Pep Guardiola in the Premier League. Mourinho is the one who first introduced Drogba to Premier League during his time with Chelsea in 2004. The duo went on to win three Premier League title, three League cup, and an FA Cup. 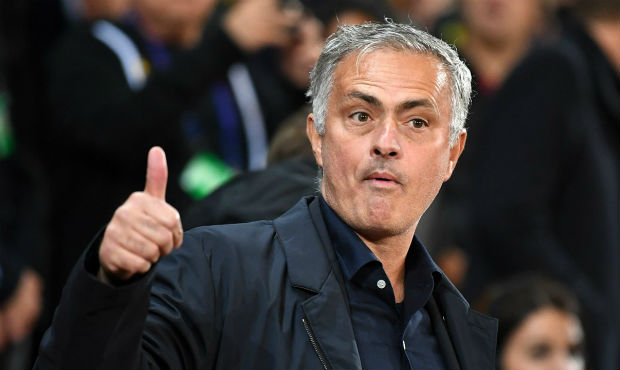 While talking about Mourinho with the Daily Mirror, Didier Drogba said “I think if you put [Mourinho] at Manchester City, he would have won the league twice, maybe two or three times,” and added “You get criticism because you set a standard of winning, winning and winning and now you’re not winning or having the same results.”

He then explained while saying “He is still [at Manchester United]. You have to look at all the managers who were at Manchester United for the last few years. Being manager after Sir Alex Ferguson is not easy and the finances that they had then are not the same as what they have now.” Drogba then said, “People only pay attention to the best and he’s one of the best and that’s why he gets all of this.” 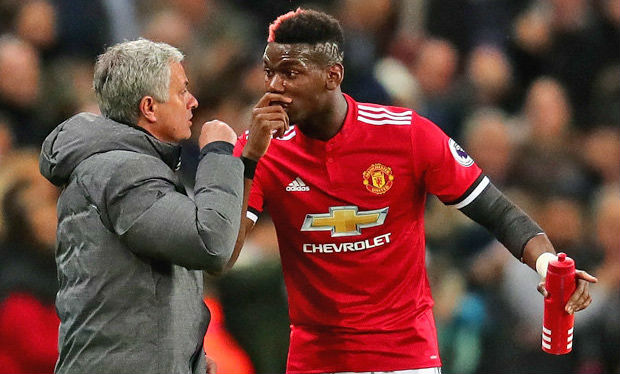 Manchester United, under the coaching of Jose Mourinho, is now going through their worst ever Premier League start in last 28 seasons. They are now in the eighth position of the Premier League table and is 12-point behind of the league-topper Manchester City. Drogba, on the other hand, now thinks that Mourinho is changing his approach to Manchester United to get the best out of them.

While talking about the recent performance of Mourinho, Drogba said “I think he’s taking the challenge, because it’s a big challenge and if people criticise you then how can you enjoy it? It’s tough. After all, he’s human,” and then added, “He’s trying to change his approach and that’s what the best managers do and when things are not working you try to change it.”