Right after the stunning start of the 2018-19 season, French coach Didier Deschamps again praised the miraculous youngster Kylian Mbappe for his brilliant performance. Deschamps now thinks Mbappe is quite a special player for France and Paris Saint-Germain, and can do amazing things for his teams.

19-year-old Kylian Mbappe has already scored 13 goals in 12 matches for Paris Saint-Germain this season and also provided 6 assists. Besides, he has also earned his place in the Ballon d’Or nominations this year after helping the French side to lift the FIFA World Cup 2018, and also helped PSG to secure their fifth French Ligue 1 victory since 2013. 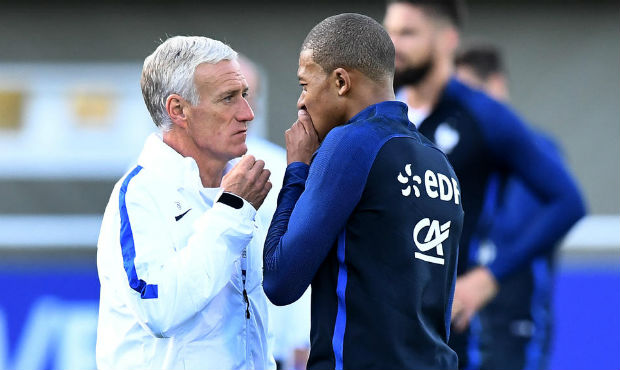 France will face Netherlands and Uruguay this month. And before that, Didier Deschamps praised Mbappe’s performance while saying “Kylian is able to do extraordinary things. Look at his stats. He is efficient. Look at the goals he scored with his club and with us. He also made assists.”

While talking in a news conference on Thursday, Deschamps said “He is a young player, who is doing very well at the moment. And he doesn’t ask anything. He is an offensive leader for PSG. For us as well,” and added “But he doesn’t try to take more space than he does now. He does already and it is natural.” 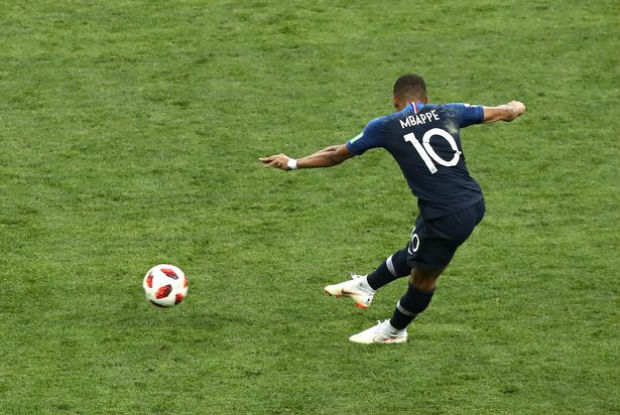 The youngster has many years to come where he can work more on his skills to achieve his full potential. Even though he has a huge scope to improve, Deschamps thinks Mbappe is already quite effective for his teams. He said “Obviously, he can still improve and that is wonderful. But he is already very effective.”

Mbappe, on the other hand, has discussed his nomination for the Ballon d’Or this month. He said he has done everything to deserve this prestigious award but won’t have any regrets if the voting will not go his way. France will face their Nations League opponent Netherlands on 16th November and then will play against Uruguay on 20th.

That would be the man with the #WorldCup's Young Player Award on his mantelpiece 💪🏆#MondayMotivation pic.twitter.com/ZmPB2juHCI