Ronaldo is now well adapted to his life in Turin and is performing well for Juventus under the guidance of manager Massimiliano Allegri. Ronaldo’s teammate Mattia De Sciglio now also thinks that he is setting himself as the role model of professionalism and is giving his best for Juventus since his arrival. 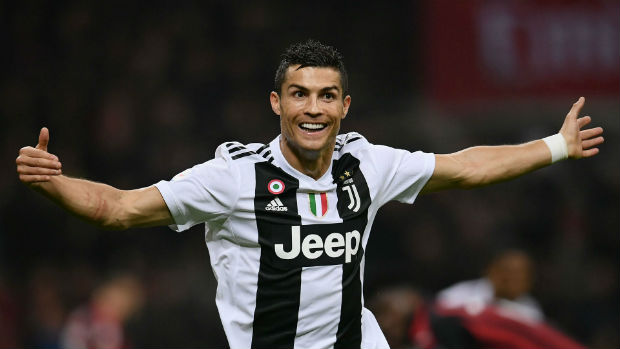 Juventus is currently holding the top spot of the Italian Serie A table. And, the full-back Mattia De Sciglio praised Cristiano Ronaldo for that performance. While talking about Ronaldo with Tittosport, De Sciglio said “I [see] him practicing like a professional every day.”

Besides Ronaldo, he also praised his coach Massimiliano Allegri while saying “The coach gives me a lot of confidence,” and further added “when you go on the pitch, it is important to know that the coach and your team-mates appreciate what you do.” He also said “I feel like an important player, as we all are in this locker room. We have lots of games and we need everyone’s help and support.” 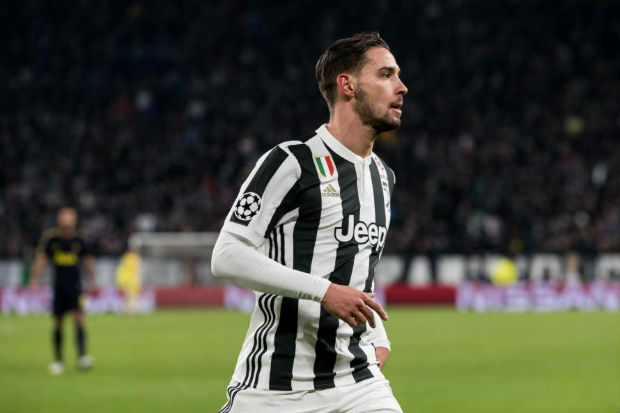 De Sciglio has a long-term association with Allegri since his Milan days. He took his transfer to Bianconeri at the start of the 2017-18 season. And since then, he performed quite well for the Italian side. But, he gave all the credits to his coach and said: “I hope to be able to give my contribution until the end of the season.”

While talking about his international performance, De Sciglio said “Beating the United States was very important for the [world] ranking. There are no friendly matches in the national team, they are all very important,” and then added, “We had to find the victory after the last performances, where we have always shown to be growing but where we have had difficulty finding the goal.”