David Beckham is all geared up to make his newly launched football club, Inter Miami a turly International phenomenon. How does he plan to do that? The idea is simply to sign some of the best players in the world. And what could be better than signing the Barelona legend Lionel Messi!

This is exactly what David Beckham and those at the helm of affairs at Inter Miami are planning, as per reports from Daily Mail. Signing Lionel Messi would be a dream come true for any new club, given the immense star following and the marketing opportunities, that the player provides. 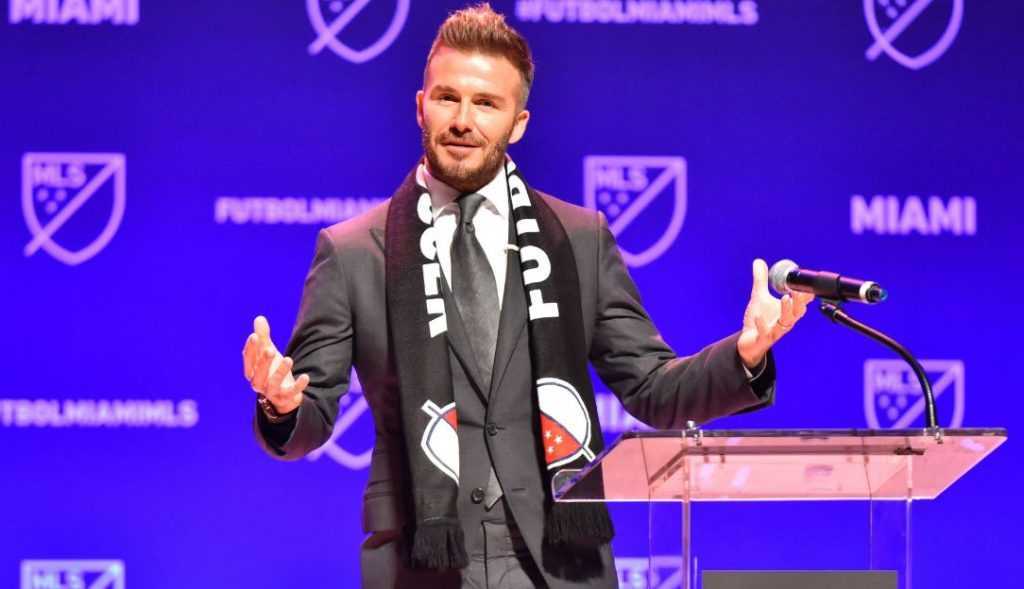 What makes landing Lionel Messi at Miami a reallly difficult challenge is the fact that Messi has always been a one club player and he has spent his entire career at Barcelona Fc. The player has a lucrative contract with FC Barcelona that will end in 2021.

However, as the 33 year old has already seen the primetime of his career and is on a decline, he can opt to leave Barcelona in near future. And who knows Beckham’s Inter Miami might just be his next destination. The Argentine legend is highly respected in Barcelona and is recognized as the greatest player of the club ever. Letting Messi go will not only have a huge impact on the clubs marketing abilities but also on the international fan following.

So allowing Messi to leave Barcelona can have consequences beyond the financial ones. As for Inter Miami they are currently shooting the darts in the dark hoping to grab some big names. As the club is a newly formed entity, it needs gossip and rumours to stay in the limelight. Only, time will tell if Beckham and Inter Miami management mean serious business, when it comes to signing the likes of Lionel Messi or Cristiano Ronaldo.