The media heavily linked Isco with several big football clubs of England and Italy since the departure of Julen Lopetegui. After being absent from Real Madrid’s UEFA Champions League win against AS Roma, Isco made his return in the 2-0 victory against Valencia in La Liga last night. However, he missed the starting position and came as a substitute in the Valencia clash yesterday.

Real Madrid manager Santiago Solari started with Marcos Llorente and Dani Ceballos before introducing Federico Valverde yesterday. He then introduced Isco to induce more creative gameplay against the Valencia defense line. Real Madrid got the early lead from an own goal of Daniel Wass and then they got the winning goal from Lucas Vazquez. 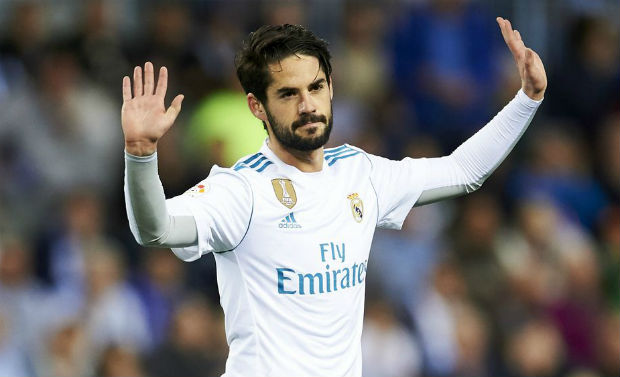 Dani Carvajal, while talking about his Los Blancos teammate Isco, told Movistar in his post-match interview that “He is the most loved in the dressing room, like Marcos Llorente.” The full-back then also said “[Llorente] has had two great games after a long time without playing.”

Football pundits also praised the contribution of Thibaut Courtois in Real Madrid’s victory against Valencia last night as he made some fine saves to get his second clean sheets this week. Carvajal gave his views on the performance and told: “It was a match in which, especially in the first half, we have been very good.” 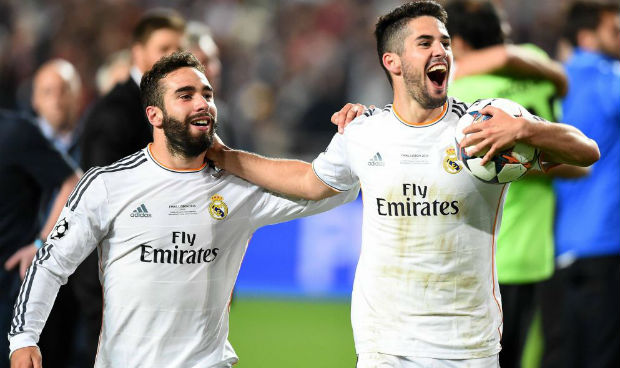 While talking about the overall performance of Real Madrid against Valencia, Carvajal said: “I think it was one of the best of the season.” He then also told, “And then if it is true that we have struggled to close the game because Valencia have also awakened and made things very difficult for us.”

Dani Carvajal also praised the support that they got from the fans last night and said: “Without the fans we are nobody and yes, it is true, that these last months we are not giving what they deserve and that is why we show our affection and try to give every victory we get.”