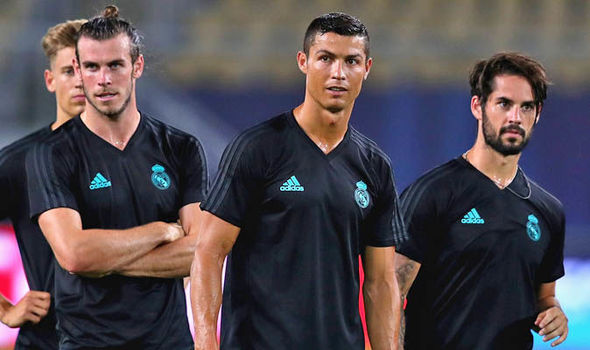 Spanish giants Real Madrid are not the only ones expected to have a squad shuffle during this summer as Juventus are also looking to start from scratch and lift the European Cup next year after being humiliated by Ajax this time out. That said, Ronaldo wants the Old Lady of Turin to go shopping to his former side- Real Madrid, as per Fox Sports.

It has been identified that the player Cristiano wants is playmaker Isco.  He was extremely vital in the knockout stages when Madrid won the three-peat of Champions Leagues and Ronaldo believes that the Spaniard could strengthen Juve’s engine space.

Juventus are willing to pay 60 million euros for Isco’s services, however, Real Madrid are not willing to budge from their valuation of 80 million euros. Meanwhile, Isco, who was one of Zidane’s most important players in his first stint at Madrid is not in his plans for next time out and will be sold if an offer worth 80 million euros comes his way.