Florentino Perez, the president of Real Madrid, has said that Cristiano Ronaldo will one day return to Real Madrid. Perez called Ronaldo the natural successor to the Real Madrid, legend Alfredo Di Stefano. This comes in after Perez, revealed the reason why Ronaldo left Real Madrid, just a couple of days ago. 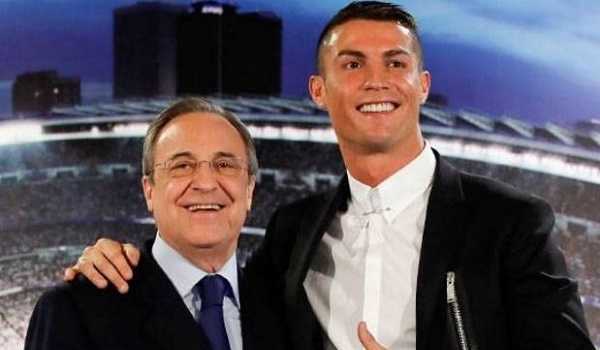 Florentino Perez has shown a lot of respect and goodwill towards Ronaldo. While talking to El Chiringuito, Perez said that Ronaldo lives in the hearts of Real Madrid fans. He said that he would love to hug Ronaldo, if he saw him today.

Before Madrid, Ronaldo played for Manchester United and he won Premier League titles as well as Champions League titles during his time at United. Although Ronaldo was already a super star before joining Real Madrid, it would not be wrong to say that Ronaldo became the best player of all time at Madrid. He broke many records and engraved his name in the history books.

Ronaldo has done reasonably done at Juventus and it would be interesting to see how he performs for the Italian club in the coming seasons, considering that the Portuguese is already 33 years old. 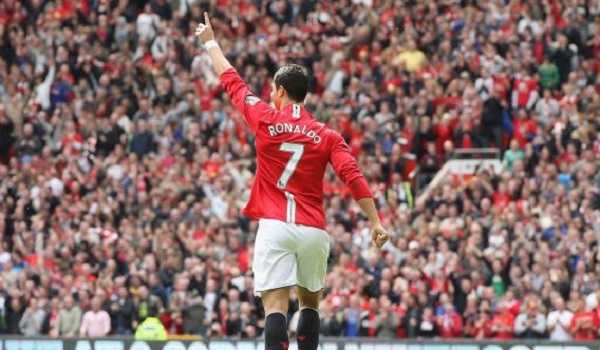 It would be interesting to see, if Ronaldo ever returns to Real Madrid. Many believe that he might not return to Madrid as a player, but we might see him in some other role after his retirement, just like Zinedine Zidane.