Juventus faced their first defeat of the 2018-19 season after Manchester United came from behind and snatched an unbelievable 2-1 win against them last night. But, Cristiano Ronaldo still thinks that his former club “did nothing to deserve” the grand victory in Turin.

Cristiano Ronaldo put Juventus ahead with a brilliant volley in the second half. But then, Juan Mata’s free-kick followed by the own goal of Alex Sandro gifted Red Devils all three points in the Champions League clash last night. The Bianconeri boys defended well during the first half, but right after the introduction of Marouane Fellaini, the weakness of the Juventus backline was immediately exposed. 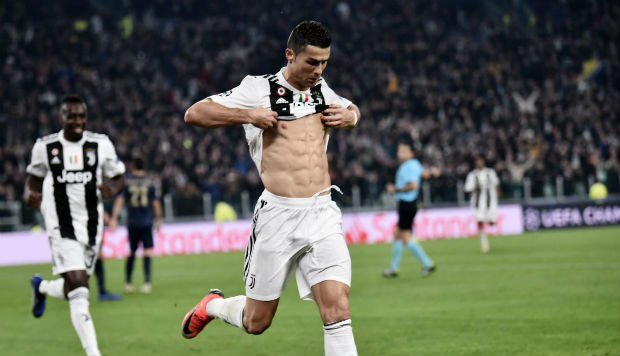 Cristiano Ronaldo now thinks that Juventus gifted those three points to his former club Manchester United. While talking to Sky Sport Italia, Ronaldo told “The Champions League is a special competition, where you could be winning, but can’t relax, as anything can happen,” and then added “We dominated the game for 90 minutes, had so many chances, could’ve killed it off three or four times, but we relaxed and were punished.”

While talking about the gameplay last night, Cristiano Ronaldo told “Manchester United did nothing to win the game. You can’t even talk about luck, because you have to find your own luck and in this case we just gifted it to them.” He further added, “Now we’ve got to lift our heads, as we played really well and are still top of the group.” 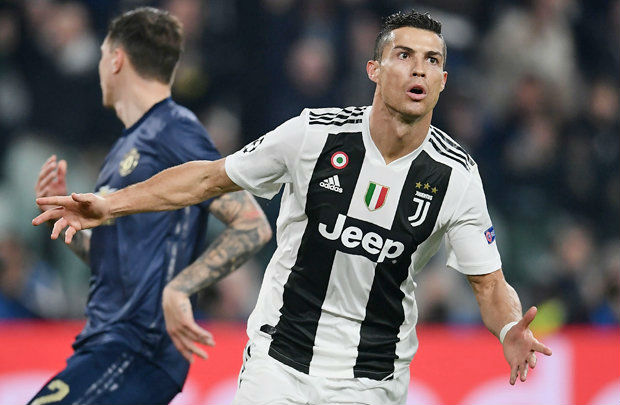 Even after the tragic defeat last night, Juventus is expected to get their place in the knockout stage as they just need one more victory to claim their spot in the last 16. But, Captain Giorgio Chiellini is also not happy with the performance of Juventus and told: “We want to go all the way and if we are to do that, we must learn from this sort of mistake.”

Giorgio Chiellini, while talking about their performance last night, stated “We’ve been threatening this sort of mess for a few games, to be honest, as we get too complacent and run risks that are totally unnecessary,” and further added “Maybe now we’ll get our heads down and focus the way we need to in every single match, taking nothing for granted.”