Portuguese superstar, Cristiano Ronaldo has said that he left Real Madrid due to a shift in the relationship with Florentino Perez, the president of Real Madrid. The 33 year old moved to PSG earlier this summer after spending 9 years at Real Madrid. During his time at Madrid, Ronaldo emerged as one of the greatest players of all time and became Real Madrid’s most accomplished player of all time. 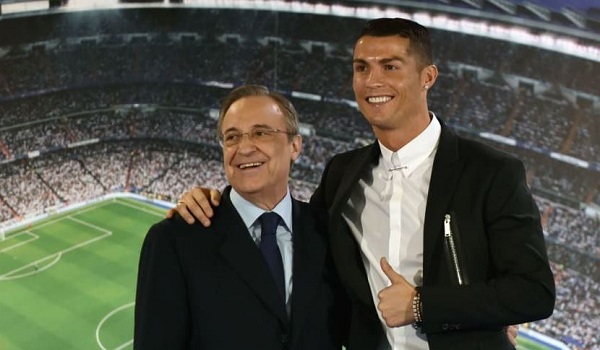 Ronaldo said that he would sometimes look at the news and they would be saying that Ronaldo was asking to leave the club. There were many such things but the main thing was the change in the attitude of Florentino Perez. And it gave Ronaldo the feeling that he did not want Ronaldo at Real Madrid.

During the same interview Ronaldo said that he did not join Juventus for money. He was earning the same amount at Real Madrid. The main difference is that he is really wanted at Juventus.

Ronaldo was incredible during his time at Real Madrid. Even during his last season at the club, he scored 44 goals. Ronaldo has already scored 7 goals for Juventus and is currently the 2nd highest goal scorer in the Italian League. Ronaldo is hopeful for winning the Ballon d’Or this year and making it a third one in the row. 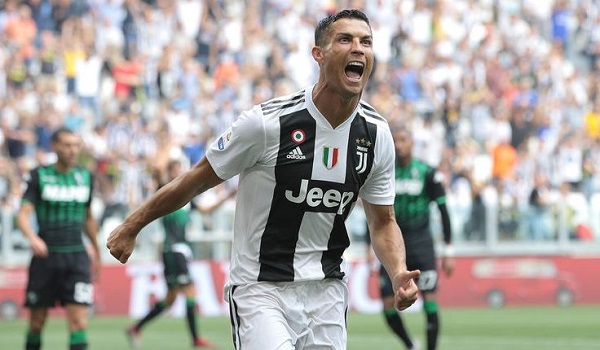 The departure of Ronaldo has not gone down well for Real Madrid and the club has seen a huge drop of performance in the attacking department. Real Madrid has been trying to fill in the gap left by Cristiano Ronaldo but has not been able to do so till now. It is likely that Madrid will be spending a huge amount of money in January or by the end of the season to fill in the gap left by Ronaldo.