Portuguese international Cristiano Ronaldo thinks his archrival Lionel Messi needs more challenge after playing at Camp Nou for so long and invites him to join the Italian Serie A. And, this is the first time since his transfer ahead of the 2018-19 football season that the former Real Madrid star gave his views about Lionel Messi.

Both the legends already secured their places in the list of the all-time greatest sportsmen and had a nine-year-long Spanish rivalry to claim the supreme spot. But, the famous rivalry took a break after Cristiano Ronaldo opted for his transfer from Real Madrid to Juventus during the summer transfer window this year. 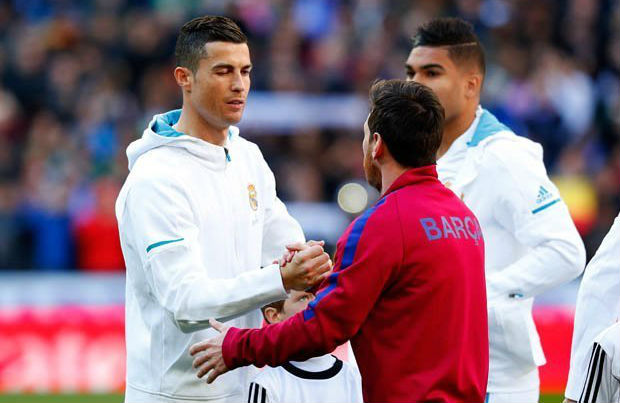 La Liga had two ‘five times Ballon d’Or’ winners at their side before Cristiano Ronaldo made his €100-million move to Juventus. The Portuguese star spent his time in four clubs till now i.e. Sporting CP, Manchester United, Real Madrid, and now in Juventus. However, Lionel Messi is known as a one-club-man and never played for any other team than the Spanish side.

When the reporters of Gazzetta dello Sport asked Cristiano Ronaldo if he misses Lionel Messi or not, the Juventus forward said: “No, maybe he misses me!” He then explained both of their situations while saying “I played in England, Spain, Italy, Portugal, in the national team, while he is still in Spain. Maybe he needs me more.” 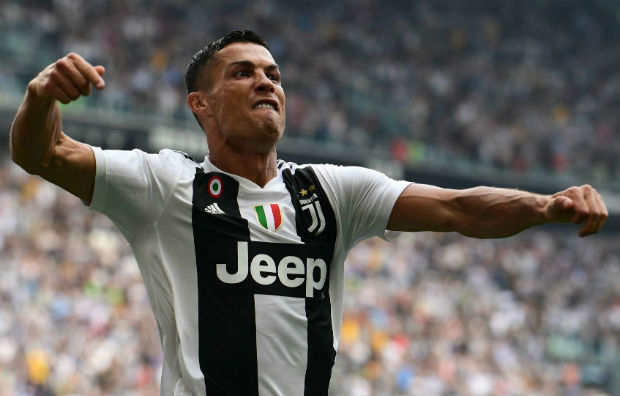 Cristiano Ronaldo then said, “For me, life is a challenge, I like it and I like to make people happy.” The Portuguese international then also said he had enjoyed his previous La Liga rivalry with Lionel Messi. He also invites Lionel Messi to Serie A while saying “I would like him to come to Italy one day. Like me, accept the challenge.”

The Portuguese star then also praised Lionel Messi and his performance while saying “However, if he is happy there, I respect him.” Cristiano Ronaldo then further said “He is a fantastic player, a good guy but I do not miss anything here. This is my new life and I’m happy.”