Cristiano Ronaldo may have had a slow start to his Serie A career. The Portuguese took 3 games to get off the mark for his new side Juventus. However, this has not stopped him from equaling the record for most goals in the first 10 matches for Juventus.

Ronaldo has scored 7 goals in his first 10 Serie A games for Juventus. And with this he has equaled the record of John Charles, former Juventus player from Wales. . John Charles made the record during the 1957-58 season. 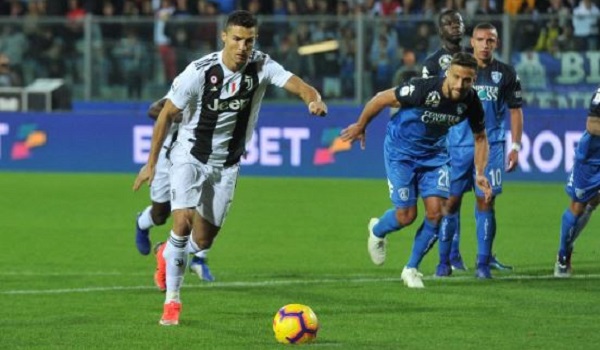 Ronaldo made many records during his time at Real Madrid. He spent 9 years at Madrid and became the highest scoring player of all time for Real Madrid. It seems that he has picked up right from where he left Madrid and is continuing to make records at Juventus. 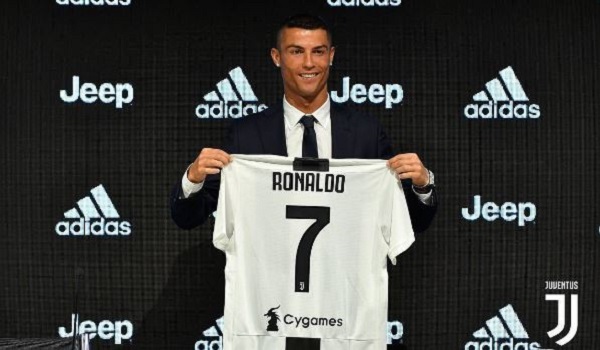 Ronaldo has been in terrific form recently despite being in the midst of controversy. The 33 years old was accused of rape by an American woman and is currently facing legal action.

The way Ronaldo has found his form back and is currently scoring, he can very well become the top scorer of Serie A this season. Earlier, this week, Ronaldo revealed the reason behind his Real Madrid departure. The Portuguese said that he was not wanted by Florentino Perez. And Juventus really wanted him which made him change the club. Up till now, things are going really well for Ronaldo as well as Juventus. And the Portuguese will be hoping to continue his terrific goal scoring form.