The upcoming El Clasico has sent a wave of sadness among soccer fans as the giants will be absent from the event.

On Sunday, Barcelona and Real Madrid are set to meet on the field at Nou Camp, however, both the teams are missing their iconic players, Lionel Messi and Cristiano Ronaldo.

Cristiano during the summer departed from Real Madrid, moving over to Juventus over a £105million deal and Messi will be absent in an unfortunate injury which broke his arm after his team’s match against Sevilla. 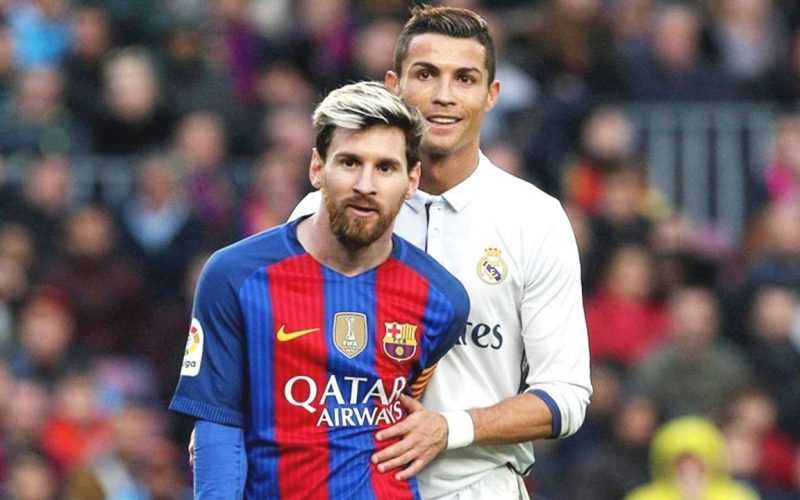 El Clasico which has been a personal playground for Messi and Ronaldo, for the first time since Decemeber 2007 will see neither making an appearance. Which leaves us with the questions, “How will Barcelona cope with Messi’s absence? How will Real Madrid overcome their loss?”, and most importantly, “How will their absence affect the whole event?”

Interestingly, Javier Tebas, the President of LaLiga, said that El Clasico loses nothing with Cristiano Ronaldo and Lionel Messi’s absences and that Real Madrid vs. Barcelona is bigger than both.

Javier said, “I think Cristiano and Messi are the ones losing something without being in this Clasico, they won’t be there” and dismissed the speculations regarding El Clasico’s fame taking a hit because of Messi and Ronaldo’s absence by saying: 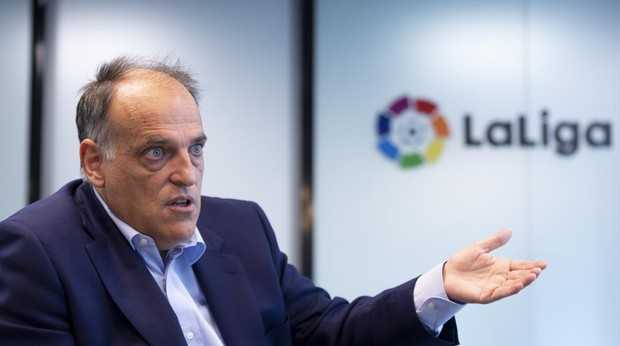 While he did admit that Barcelona versus Real Madrid is a “great product” with which they have to work with and improve upon in order to reach the supporter across the world.

As for the teams match-up, it is certain that whichever team adapt’s to Messi’s absence first, will gain a significant chance at victory.