Costa Rica and Serbia already arrived in the Samara city to start their 2018 FIFA World Cup campaign. Costa Rica fans are now a little nervous as they lost their recent friendly matches. However, the squad can channel the pressure in a positive way to repeat what they already did in Brazil on their 2014 campaign.

Serbia, on the other hand, will start their first World Cup game in eight years. They are certainly all pumped up as they achieved a 5-1 recent victory against Bolivia in a friendly. Besides, all the squad members of Serbia finished their club seasons in top form. So, coach Mladen Krstajic does have high hopes on the Serbian side now.

The team already proved themselves in the 2014 edition of the World Cup and emerged as one of the most underrated teams that performed brilliantly. Costa Rica started that campaign in a tough group having Italy, Uruguay, and England. But, they played really well and moved all the way up to the quarterfinals. So, now fans have quite high hopes as they want the side to repeat the history in Russia. 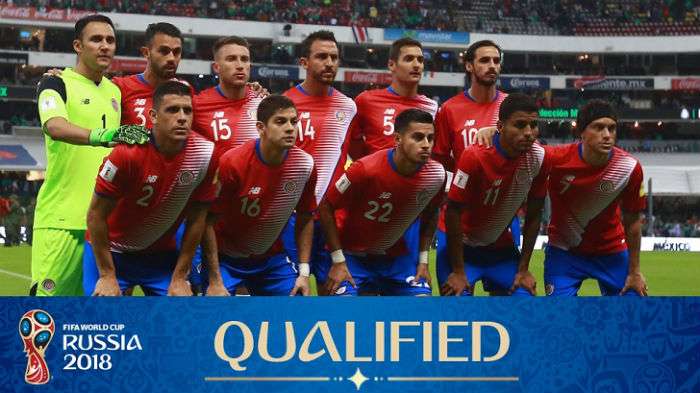 Serbia will start their first World Cup match in eight years after their most recent appearance in 2010. They failed to perform on that campaign despite defeating the German squad in the group stage match. However, they are expected to give a great performance this year as they finished as the top positioner of the European qualifiers. 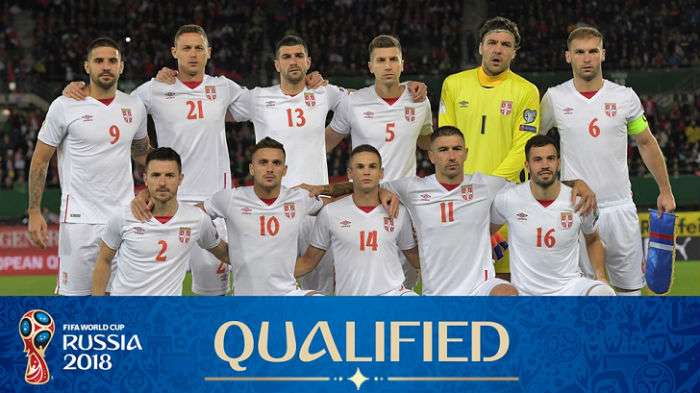