Leicester City boss Claude Puel admits that the desperation of Riyad Mahrez to make his move to Manchester City last season was quite a difficult time for his club. The Foxes will face the Premier League champions tonight in the Carabao Cup quarter-finals at the King Power Stadium.

After Manchester City tried to sign him last season, Riyad Mahrez missed 10 training days along with two matches to protest his club’s reluctance to let him leave the side. He then completed his move to the reigning Premier League champions during the summer transfer window. And after that incident, the clubs will face each other for the first time tonight. 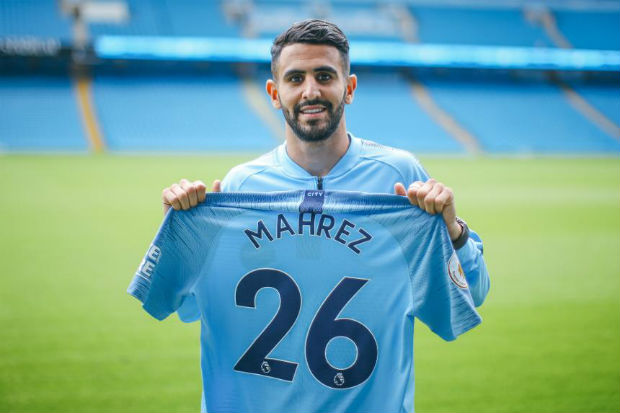 While talking about Riyad Mahrez during the pre-match conference, Leicester City manager Claude Puel said: “I hope he remains on the bench of course!” He then added “Riyad deserves respect because he gave his best for the club. I hope he can come back and keep a good feeling with all the people because he deserves it.”

He then said “He scored a lot of goals and he changed the game all the time and it was incredible,” and further added “He had an important part in the success of the Premier League title and we cannot forget all he gave for the club and his team-mates and I hope he can have a good reception.” 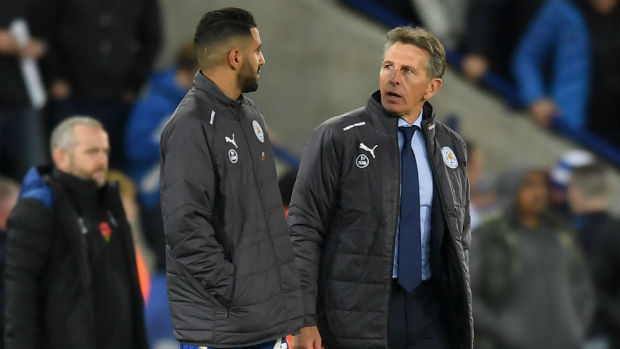 Claude Puel then recalled his experience and said “I think with Riyad I tried to manage him and it was a difficult moment in the winter transfer window when he wanted to leave the club,” and further added “Of course it was difficult to manage with the fans and with his team-mates also but it was important to manage him without losing his concentration.”

Leicester City manager also said “We managed his comeback with [to the starting XI] and he helped us until the end of the season when he came back after his absence,” and then added “It was a difficult situation for the team, of course, but for his team-mates he gave his best when he came back.”

CP on the potential return of Riyad Mahrez: "He played and scored a lot for Leicester City. It will be good to see Riyad again, he gave his best for the Club. I hope he is on the bench, though!"#LeiMci pic.twitter.com/UVkOfqlkh4