Real Madrid is ready to sell their new super star, Marco Asensio and apparantly there are a number of clubs who are eyeing the transfer in Junuary. According to media reports, Chelsea and Liverpool are among the top clubs who will compete against each other in order to sign Asensio. 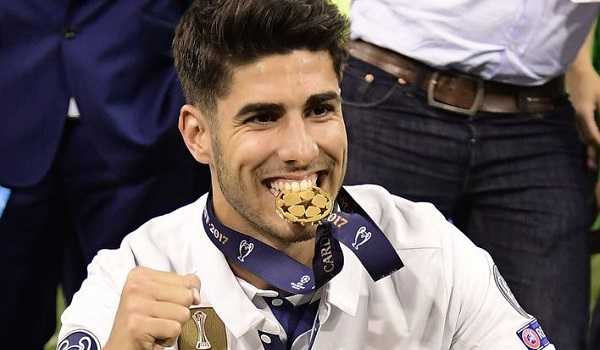 As per news reports, Real Madrid management has not been impressed by Asensio’s performance this season. So the club management has decided to let the 22 year old leave in January if an offer of more than a £100 comes. Top English Premier League clubs, Manchester United, Chelsea and Liverpool, all have shown interest in the Spanish International.

Marco Asensio is a highly talented player who has shown his incredible skill level and game sense on a number of ocassions. He has shined during many high profile matches. However, the player has not been able to meet the expecations of the management this season. Asensio has featured in 3 Champions League matches and has not been able to score a single goal. In La Liga, Asensio has featured in 9 matches and has scored 1 goal. He has also provided 1 assist during this La Liga campaign. 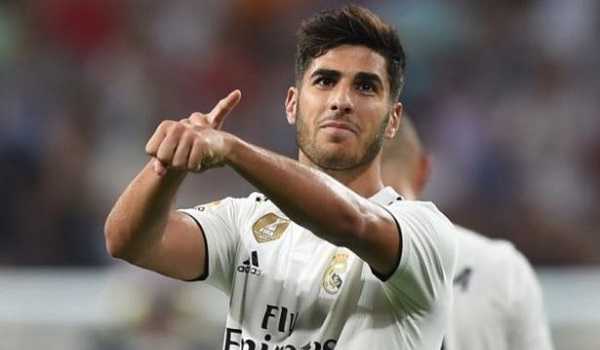