Ahead of the Copa Libertadores final second leg in Madrid, Boca Juniors forward Carlos Tevez dismissed River Plate’s allegation for having greater pressure in a foreign land. After postponing the game twice, the Argentine opponents will face each other in South America’s most iconic clash at the Santiago Bernabeu this Sunday.

They previously met in the first leg of the Copa Libertadores final at La Bombonera where they had an equal 2-2 score. The next match became much more decisive because of that as the winner will lift the Copa Libertadores trophy along with securing their place at the FIFA Club World Cup. The tension increased between the teams as few River Plate supporters attacked the team bus of Boca Juniors on 24th November. 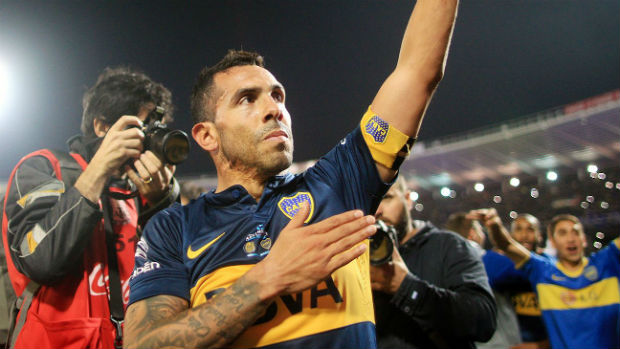 While talking about the highly-anticipated match this Sunday, the Boca Juniors star man Carlos Tevez gave his views. He told reporters at Las Rozas that “It’s a weird final. To play a match between Boca and River in Madrid, it’s weird. But, as a player, it’s important to stay focused on the match.”

River Plate recently protested the shifting of the venue while stating that they will face huge pressure playing the Copa Libertadores final in the foreign land. The Argentine international also gave his views on that and said: “River have a lot more pressure playing at home and now it is 50-50.” He then further said, “To play at home, sometimes it goes against you in a Libertadores final.” 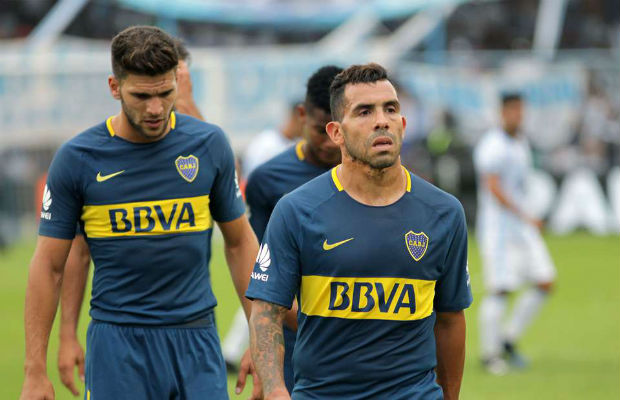 He then gave his honest views about the final while saying “Honestly, I think the best thing was to play it in South America, in River’s stadium as planned,” and then added, “It’s a Libertadores final, it was a good thing for Argentinian and South American football.” He then also said “Sadly we had to come to play here. Anyway, I know this stadium. I lived many important things in my career there so I’m happy about that.”