The star striker of Boca Juniors, Carlos Tevez, clearly expressed his anger against the officials regarding how they had handled the situation after the horrific bus attack yesterday. The authorities pushed back the highly anticipated final to Sunday, although the officials took time to make the final decision as CONMEBOL wanted the match to go ahead.

Carlos Tevez was not happy for the way officials approached to that decision of postponing the Copa Libertadores final. Ahead of that much-awaited second leg, River Plate supporters attacked the team bus of Boca Juniors outside El Monumental stadium. That incident not only created heavy panic but two players also suffered severe injury. 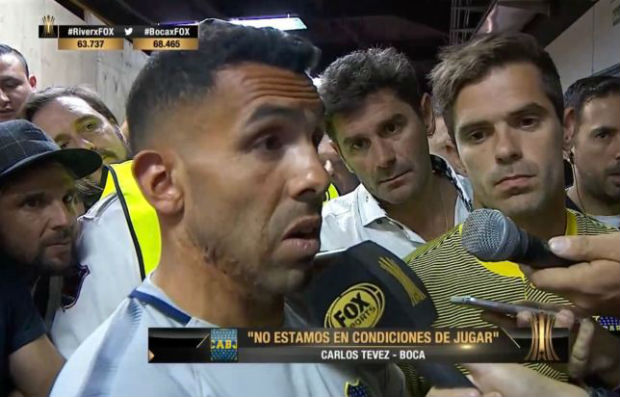 While talking about the official decision, Carlos Tevez said “I think this is a shame. What CONMEBOL is doing is a shame,” and then added “I say this personally. If someone wants to take action against me for it, do it, I accept it.” He then said “Pablo Perez was in the hospital and they were forcing us to play,” and again added, “It is a shame.”

He also updated the media about the ongoing situation of the Boca Juniors players while saying “There were two Boca players in the hospital, another one vomiting, I was vomiting too, everyone sneezing.” He also condemned River Plate and said: “Of course this game was almost doomed and River was close to getting the cup, because they do what they want.” 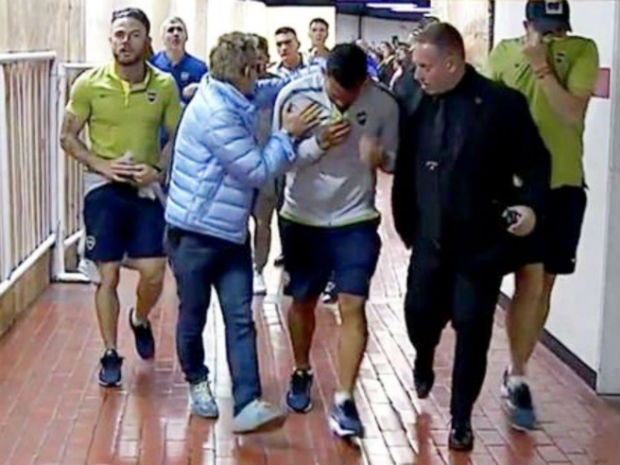 Carlos Tevez also expressed his anger while saying “At this time, River did whatever they wanted to, so let’s talk about anything else,” and further added, “If this was Boca, we would be out already and River would get the cup.” Pablo Perez was injured in that tragic incident and doctors had to pull out glass splinters from his eyes.

Perez, while talking about his condition, said “I’ve got an irked eye. They told me I have some injured spots in my eye,” and added, “That could be caused by the glass splinters they got out from there.” He also clearly expressed his disappointment while saying “I’m feeling hurt,” and then said, “This was supposed to be a party and it seemed more like a war.” 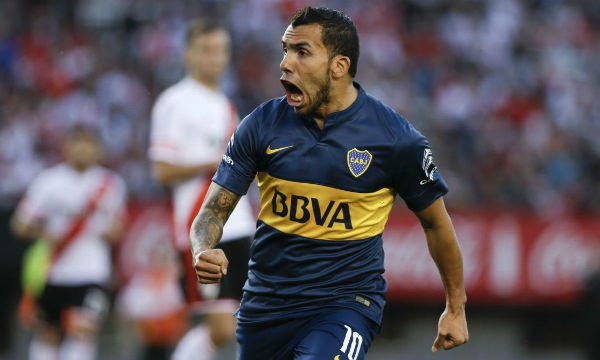 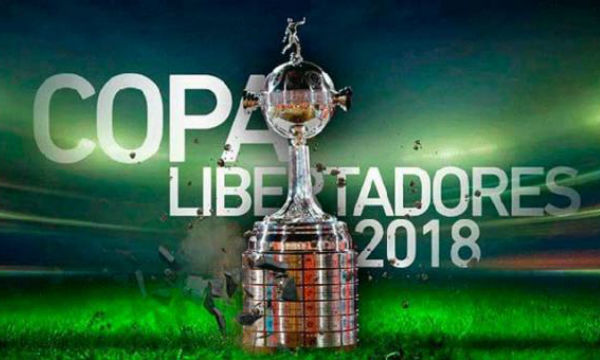 CONMEBOL had to postpone the Copa Libertadores final between Argentine sides Boca Juniors and River Plate twice which was supposed to take place in... 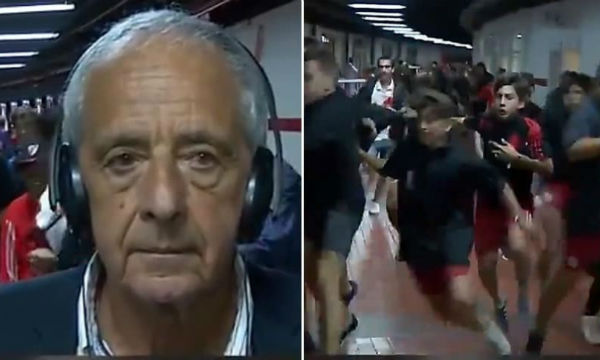