Over the past decade we have seen one of the greatest ever sports rivalries in the form of Ronaldo & Messi. Both these players have been phenomenal and have taken football to new heights. No other player has been able to match them on a consistent basis. Now, it seems that both these stars are on the twilight of their career and the football world is anxious to know who will succeed these two legends. 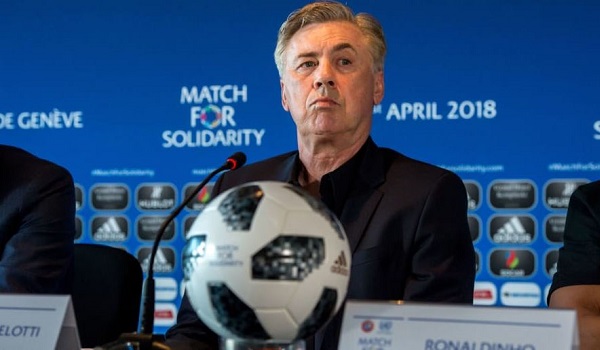 Former Real Madrid boss, and current Napoli boss Carlo Ancelotti has given his thoughts on the matter and has said that we already have the super stars that will succeed Ronaldo and Messi. According to Carlo Ancelotti Neymar Jr. and Kylian Mbappe can succeed Lionel Messi and Cristiano Ronaldo.

While talking to Telefoot, Carlo Ancelotti said that if Kylian Mbappe is not able to win the Ballon d’Or award this season, he surely will win it over the next few seasons. About Neymar, he said that Neymar is now at the heart of PSG team and he is one of the most effective and dangerous player of the team. 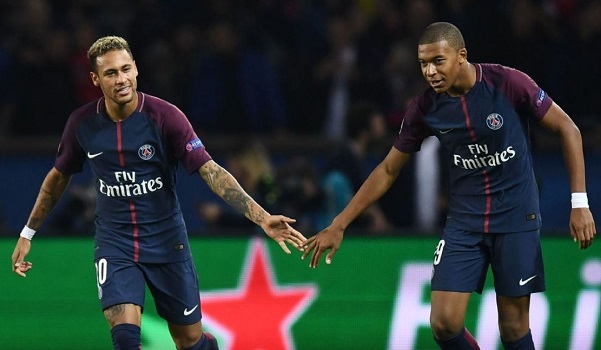 Carl Ancelotti’s side, Napoli will be hosting PSG this week in the Champions League. Napoli will have to bring its A game to the crucial, group C fixture if they are to have any chance of beating Paris Saint Germain.