England is eyeing a spot in the UEFA Nations League Semi Final. Yesterday they had a good warm up in their match against USA part of the International Friendlies being played in the Wayne Rooney Foundation International at Wembley Stadium London.

The England XI dominated the USA XI with an immaculate 3-0 score lead. But English manager Gareth Southgate is not completely satisfied with England XI’s performance. 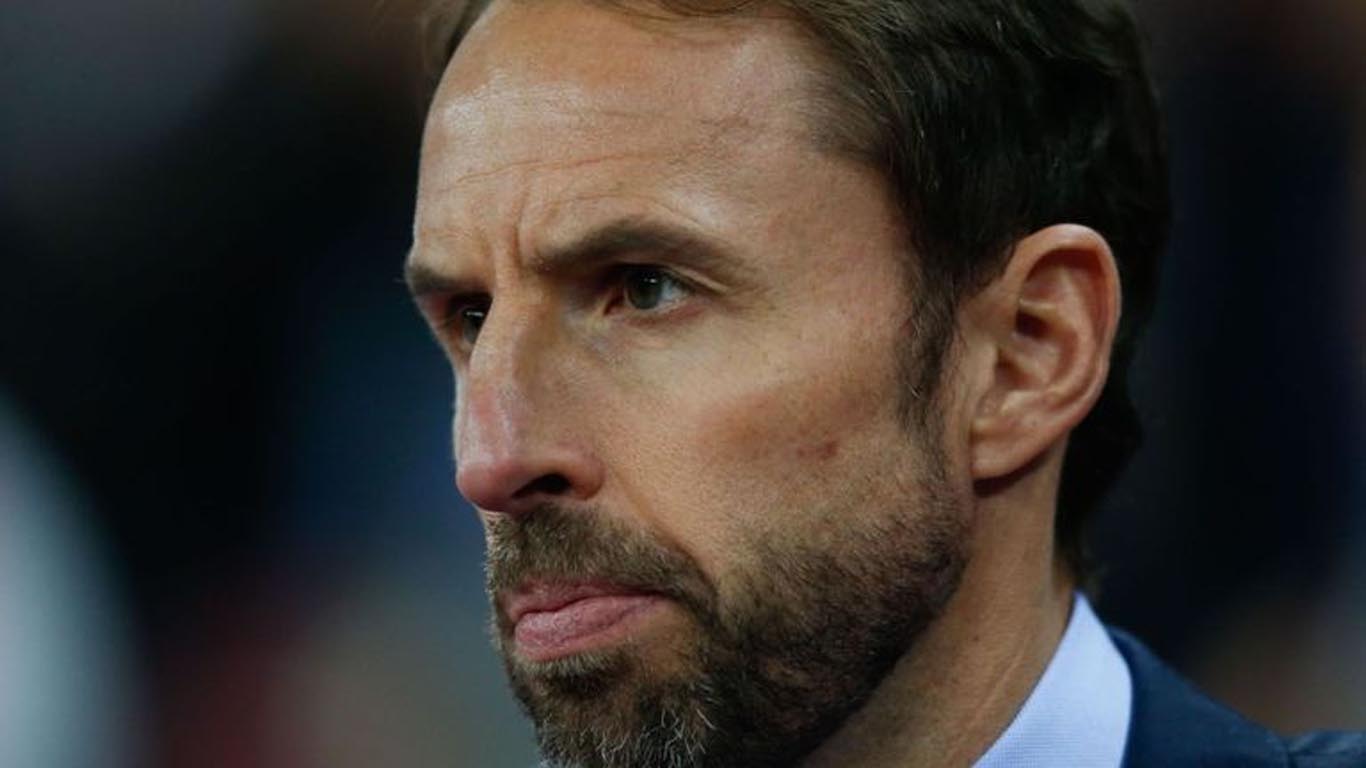 In an interview Mr Southgate said :

“I didn’t like us without the ball as much. At times we pressed really well, but at times they got through us too easily.At the end we didn’t play with discipline, we were caught in transition and we were wide open. If we do that on Sunday, we will lose.We haven’t had that discussion because Wayne gave a really nice speech at the end of the game and I didn’t want to rain on his parade but I will be making that point clear over the next couple of days”

“If we want to be a top team, we cannot just get to 3-0 and play with the ball and not without it and not play with intelligence. If we’re going to ruthless we have to do that right the way through the game.

“Croatia have shown not only their quality but their resilience to win [against someone like Spain] in the 93rd minute. It’s brilliant, it sets up a really good finish to the year here. I think it was already a sell-out crowd and it’s a game with plenty riding on it, which is the sort of test we want.”

England will be going head to head with arch rival Croatia on Sunday, 18th November ,2018.

Will they be able to make it through to the UEFA Nations League Semi Final.