Gianluigi Buffon is one of the most accomplished players in football. He is regarded as one of the legends of the sport. His name will be written among the best goalkeepers of all time. The Italian superstar has revealed who he thinks is the greatest of all time between Ronaldo and Messi.

Buffon spent eighteen years at Juventus and left the club last summer. Cristiano Ronaldo joined Juventus a few months after Buffon’s departure. Many football fans and experts regard Ronaldo as the greatest footballer of all time. However, Buffon thinks otherwise.

In a recent media talk he said that it was quite obvious from the Cristiano Ronaldo signing that Juventus want to win the Champions League. But according to Buffon, they will not be able to win because of the fact that Barcelona is also in the competition. And Barcelona has the best player in the world, Lionel Messi. 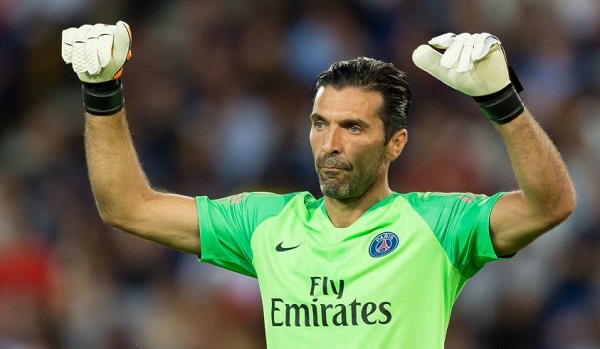 Buffon thinks that Barcelona are favorites to win the Champions League this season. It is not the first time that Buffon has praised Lionel Messi. In an earlier interview he described Messi as an alien and referred to his skills as out of this world.