Brazil and Switzerland already reached Rostov-On-Don to start their FIFA World Cup campaign this year. And, fans of both sides are now excited to witness a brilliant match tonight. After the mediocre performance in the 2014 World Cup, Brazil now has high hopes as they started recovering from their trauma for last two years. Their coach started to find the right squad combination since the middle of 2016, and now it is expected that they will give better than ever performance.

But, the five-time World Cup winner Brazil now has only six footballers with previous World Cup experiences. However, the young side made sure that they gained the first qualification of World Cup 2018 from South American continents. On the other hand, Switzerland displayed a consistent performance in the last couple of years, and faced just one loss since 2016. So, it is definitely going to be a tough match for both the countries.

The five-time champion Brazil will start their campaign this year with very high expectation as they have the reputation for having the largest global supporters those are not afraid to criticize the side in any bad performances. But, the combination of Neymar, Philippe Coutinho, Gabriel Jesus, and Willian do have some serious skills besides having a great coordination. And, that can be the winning factor of the Seleção in their FIFA World Cup 2018 campaign in Russia. Moreover, they have the brilliant record of 16 wins of their last 20 World Cup opening matches. 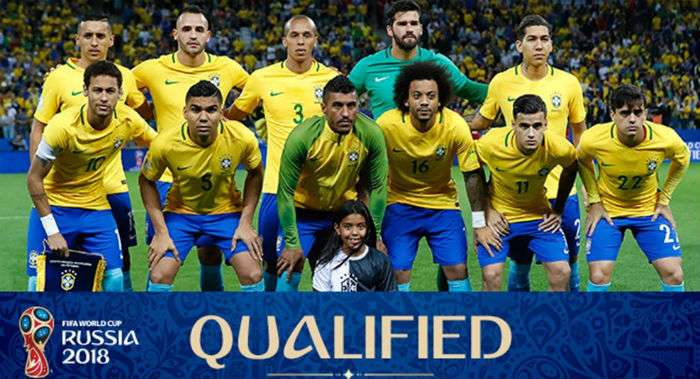 Switzerland is now all charged up as they recently defeated Japan by 2-0 in the warm-up match, and also drawn a match by 1-1 against one of the most revered teams, Spain. Coach Vladimir Petkovic will definitely try to take the revenge of their narrow defeat against Argentina in FIFA World Cup 2014, as they again going to face a South American squad tonight. Moreover, the players also displayed some brilliant performance this year in their club matches. So, fans now have high hopes from the side as they know they can create history if they give their best. 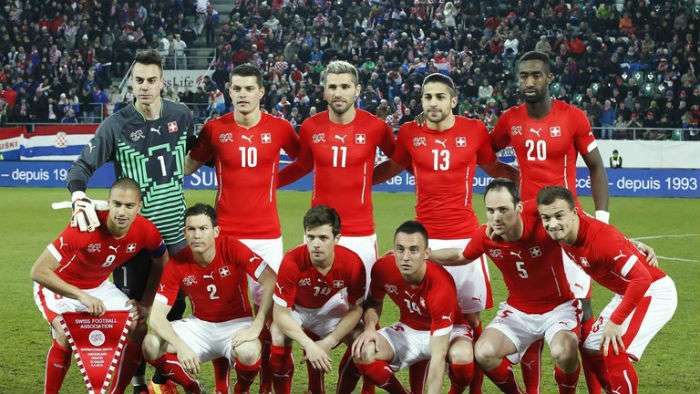