Spanish and Brazilian football managers achieved the highest rate of success in the FIFA Club World Cup till now. Managers from both the nations have three consecutive final appearances in the tournament’s all-time history. Spanish coach Rafael Benítez was the first manager to take a foreign team to the final of the FIFA Club World Cup as his team Liverpool went to the final in 2005 edition but defeated by the Brazilian side São Paulo. He again did the same while helping Italian side Inter Milan to win the 2010 edition and English side Chelsea to become the runners-up of the 2012 FIFA Club World Cup. 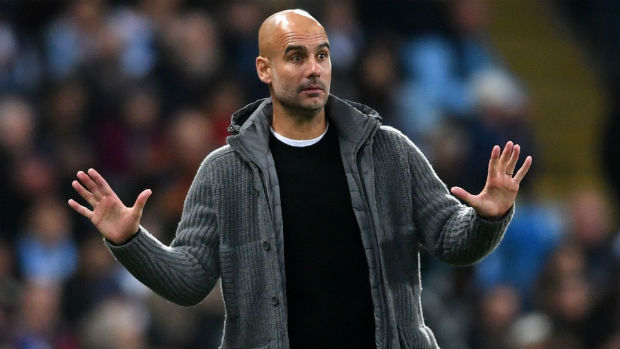 Spanish manager Pep Guardiola is the only manager to win the FIFA Club World Cup thrice till now. He achieved the cup twice with Barcelona in 2009 and 2011. He then again achieved the cup with German side Bayern Munich in 2013. Besides Guardiola, Rafael Benítez also holds the record for appearing in the final for the most number of times. Liverpool became the runners-up under his guidance in 2005, Inter Milan became the champions in 2010, and then Chelsea became the runners-up under his coaching in 2012. And now, here goes the year-by-year details of the successful managers of FIFA Club World Cup Finals: 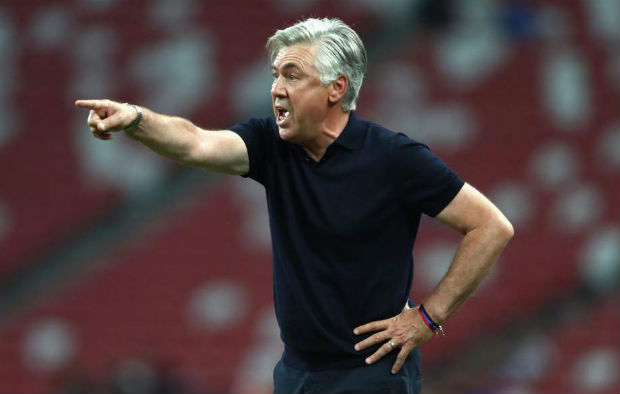