Bengaluru FC continued their unbeaten streak while defeating ATK by 1-0 score last night at the Sree Kanteerava Stadium in the Indian Super League. BFC’s Australian midfielder Erik Paartalu scored the only goal of the match to seal all three points for the club. However, ATK gave a tough fight, although they failed to score an equalizer.

Bengaluru FC is now holding the top spot of the ISL 2018-19 table with 27 points in just 11 games. They are yet to face any loss as they have already gathered 8 wins till now. On the other hand, ATK is down to the sixth place having 16 points in 12 games this season. They have maintained a decent performance with 4 wins and 4 losses. 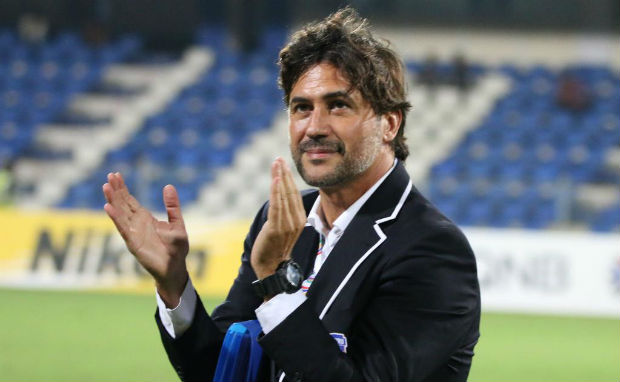 While talking about yesterday’s match against ATK, Bengaluru FC coach Carles Cuadrat said “ATK had to win today’s match so they went all out and they had to create the chances. We also created some chances. We got chances to score the second goal. It has been a nice game for the supporters. In the end the three points matter. I don’t think they pressurized us too much.”

He then also said “We have been working on these four defenders throughout the season and they have played in most of the matches. So if you have to change two players in the match the mechanics get disrupted. It happens in every country, every team in the world.” 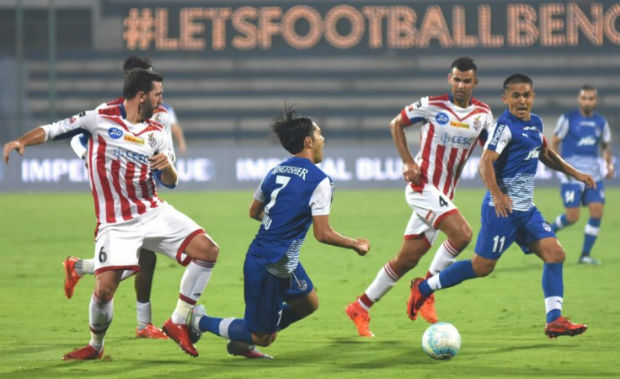 Carles Cuadrat then further added “These four defenders (Rahul Bheke, Juanan, Albert Serran, and Nishu Kumar) have done very well. You can see how many times the opposition has been given offside. The offside trapping has been great. So when you put two new players there can be some problems.”