German goalkeeper Manuel Neuer is now quite confident that they can defeat the Premier League topper Liverpool in the upcoming UEFA Champions League ‘Round of 16’ clash. Besides, he also believes that the Jurgen Klopp’s men are quite “vulnerable” if handled in a proper way.

Bayern Munich and Liverpool will face each other in two knockout matches of the Champions League in February and March. Jurgen Klopp’s side is now holding the top place of the Premier League table and Bayern Munich is now standing at the third place of Bundesliga, only behind Borussia Dortmund and Mönchengladbach. 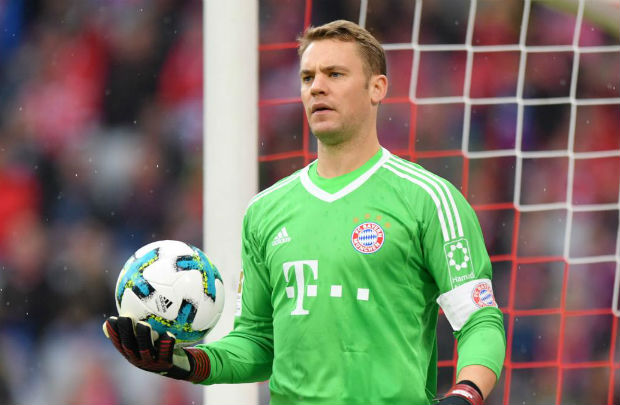 While talking about their upcoming clash with Liverpool, Bayern Munich goalkeeper Manuel Neuer told his club’s website “They’re having a very good season and we know they were in the Champions League final last year.” He then added, “They certainly won’t be delighted with the draw, either.”

The German international said “They can counter quickly and they’re dangerous in front of goal, but they’re also vulnerable, as we’ve seen, and they’ll be up against a good Bayern attack,” and then further added “It’ll be a great game both at Liverpool and also at home at the Allianz Arena.” 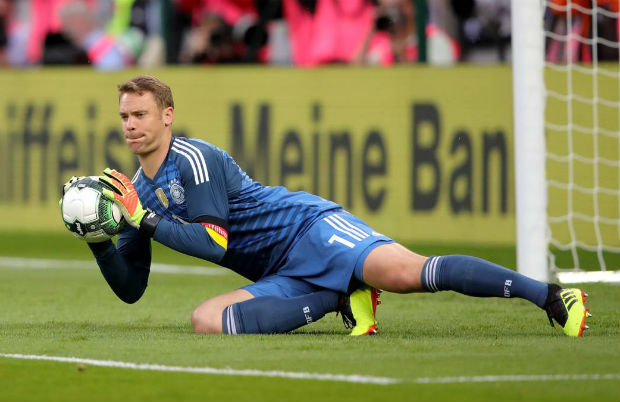 On the other hand, Bayern Munich manager Niko Kovac thinks it will be a 50-50 chance for his side and said “We can all look forward to such a great game. It’s the toughest draw we could’ve been given. Liverpool got to the final last year, they’re top of the Premier League and one of the favorites for the Champions League.”

The Bundesliga side’s top boss then also said “We’re Bayern Munich, though, and I’m sure Liverpool know they’ve got to come here to Munich for the second leg. The chances are 50-50. We’ll see what happens. I’m very confident we’ll get through.”