Tonight Barcelona will play their most important match in LaLiga this season. Barcelona are on top of the LaLiga table with 8 points lead but tonight they will face their one of the biggest rivals Atletico Madrid who are currently on 2nd position in LaLiga with 8 points behind Barcelona.

Majority of the fans believe that Barcelona will win this game and they will get all 3 points but one question raises, is Ernesto Valverde ready to start with his key players and take risk in UEFA Champions League? 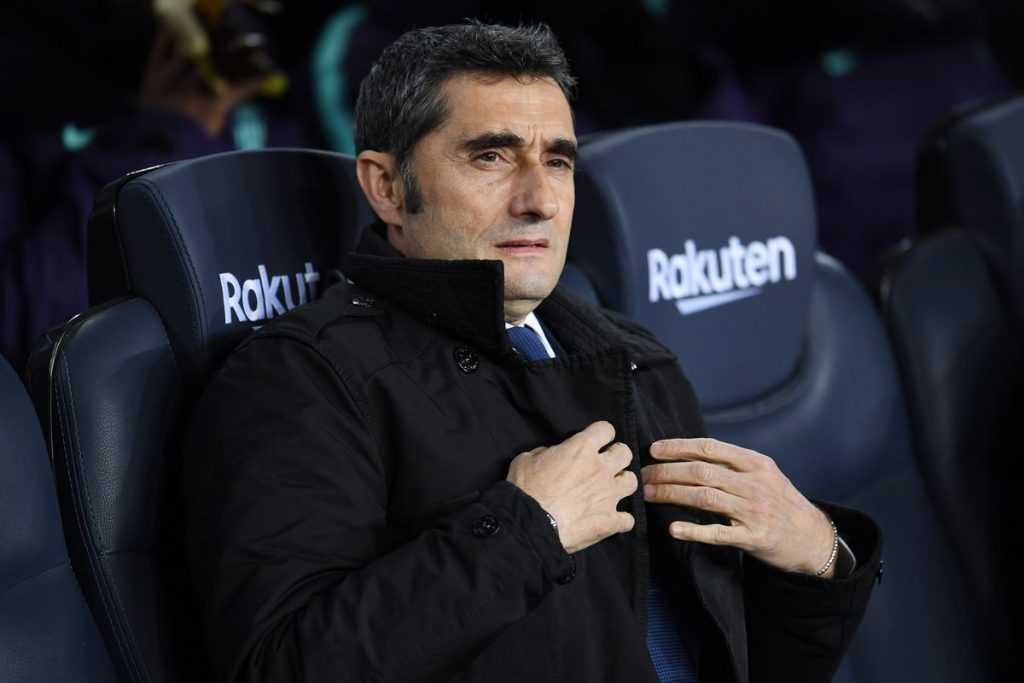 Barcelona are going to play their UCL quarter-final 1st leg against Manchester United at Old Trafford on Thursday. After Atletico Madrid clash, they will get 3 days to prepare themselves for the big game. When last time they played the LaLiga game 3 days before UCL Knockout game they were destroyed by Roma 3-0 at their home and they were eliminated from UCL. After such a disappointing result, Suarez in one of his interview said that  ” I very much regret playing against Leganes last season just before our UCL’s match against Roma despite having a comfortable points lead in LaLiga. ” 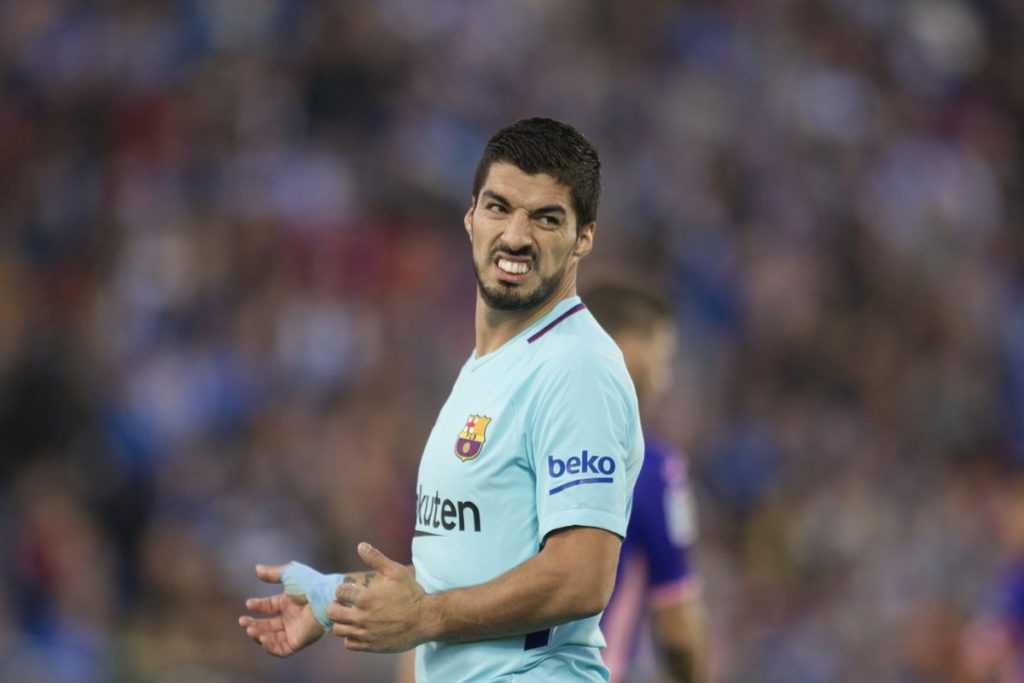 Will Valverde repeat the same mistake? or the stakes are high? No doubt, if Barcelona get all 3 points tonight they are going to win LaLiga but UCL is first priority for Barcelona this season. As Messi promised to fans that he will bring UCL trophy back to Camp Nou this season, he might sit on the bench tonight. Not only Messi but few of the key players should get rest before UCL quarter-final 1st leg especially Suarez who played whole 90 minutes against Villareal.

In last LaLiga game against Villareal, Valverde decided to give rest to Pique, Rakitic & Messi but that didn’t worked so Valverde used Rakitic and Messi as substitute to get 1 point against Villareal. Umtiti was out of shape after coming back from long injury and due to his poor form Barcelona conceded goals. We expect Pique to start and replace Umtiti as Barcelona clearly missed him in their last game. Also we expect Busquets to start as Vidal is suspended tonight. Valverde have to take some risk in LaLiga in order to get upper hand in 1st leg against Manchester United. Even if Barcelona lose tonight still they will be on top of the table with 5 points lead over Atletico Madrid. It’s crucial stage of the season and Valverde shouldn’t repeat the same mistake.