Neymar Jr. joined PSG in August 2017 in an effort to escape the shadow of Lionel Messi and perhap’s become the best player in the world. However, things have not gone down as planned for Neymar. And as a result the player had been trying to convince Barcelona for a return move, as per some media sources. 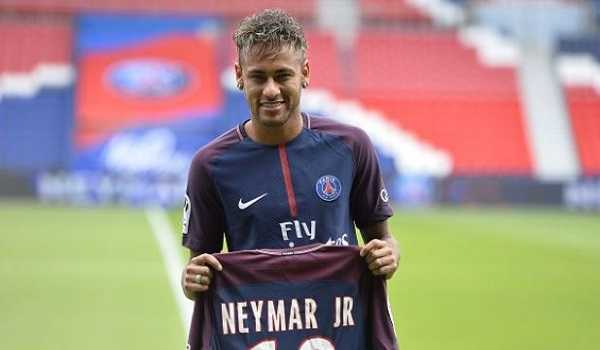 Strong rumours about Neymar’s possible future move to Barcelona once again sprung when the 26 year old’s Instagram story showed him hanging out in Barcelona with Arthur.

However, the Barcelona President has ruled out any chance of Neymar’s return to Barcelona FC. The president categorically said that the club does not have any plan of bringing the Brazilian back.

According to speculations, Neymar Jr. is not motivated enough in France and despite being the top scorer of the league the player is not satisfied with his life in France.

While talking to El Mati de Catalunya, Barcelona President, Josep Mario Bartomeu said taht Neymar jr. left the club and his return to Barcelona is not expected and there are no plans of bringing him back. He further said that there is no scheduled signing for January. 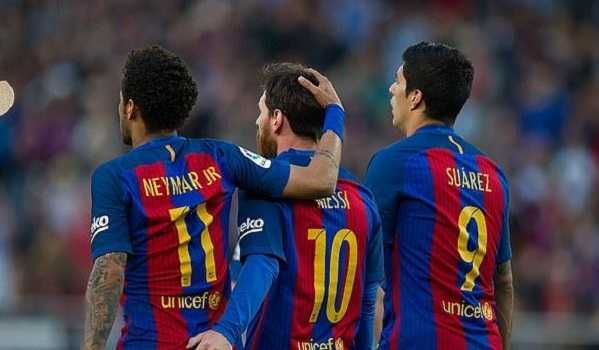 With this categoric statement, Neymar’s hopes of moving back to Barcelona by the end of the season will surely be over now. The player is doing well in PSG and has formed a fantastic partnership with Kylian Mbappe. It would be interesting to see what course of action Neymar takes after the end of the season.