The Brazilian international has already proved his worth in La Liga and has achieved a permanent place in Barcelona’s starting XI quicker than anyone could think of. And now, he has also earned praise from Xavi. The journey of him from a graduate of Gremio youth academy to a starter of Barcelona is brilliant. Besides, the improvements that he showed in the last two years are also quite remarkable.

He stepped up to Barcelona having an immense expectation in his shoulder and he proved his worth at the club with amazing ball control and lightning speed. And now, all the football pundits around the globe started comparing him and his style to legendary Xavi. 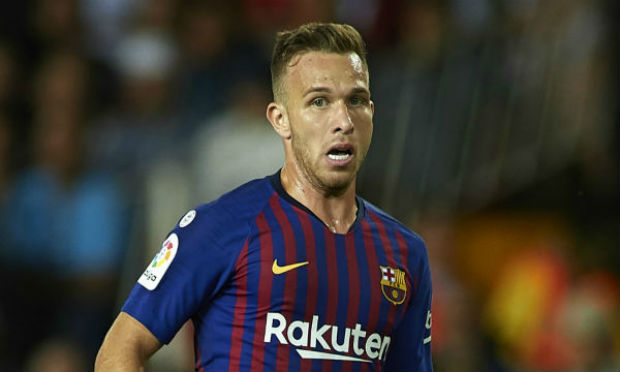 Xavi, during his interview with the Catalunya Radio this week, said: “He is similar to me, I see myself in Arthur.” 38-year-old Xavi is still wooing the fans of Qatari club Al Sadd SC with his amazing display of gameplay. He is still proving himself as a matured wine which gets better and better with time.

While talking about Arthur, Xavi said “He thinks quickly and he still has work to do, because I improved my game at Barca and I would not have got so good in another school,” and added “Arthur looks mature. The priority in the middle of the pitch is to not lose the ball and he makes it look easy, he plays well and steadily, I see great potential in him.” 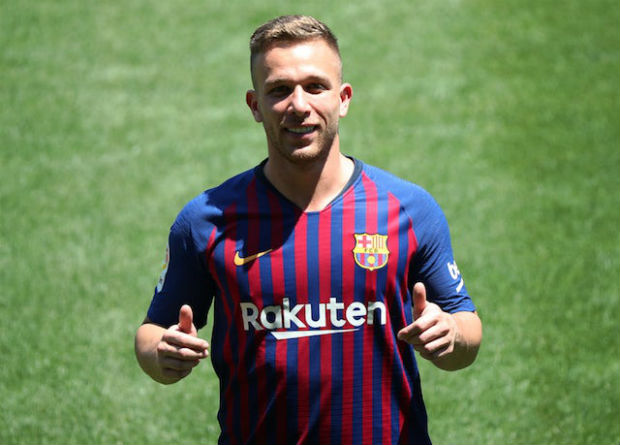 Arthur is having a great time at Camp Nou this season and continues his amazing display. He right now has an average of more than 50 completed passes per matches with more than 95% distribution rate. He is now showing equal potential as Sergio Busquets and Xavi.

His recent displays against Inter Milan and Sevilla have also earned praises from the football pundits. Besides, he overpowered the Modric-Kroos duo in the midfield of the last El Clasico where Barcelona successfully defeated Los Blancos by 5-1.