Barcelona FC which is one of the most famous football clubs in the world, has claimed that it has become the first sports team in the world to have annual revenue of more than $1 billion.

According to reports by the Associated Press, Barcelona presented its yearly accounts on Tuesday. And as per the accounts the club made total earnings of $1.05 billion for 2017-18 season. This is the eighth year in a row that Barcelona has made profit. The accumulated gains since 2010 stand at €188 million. This has been the fifth year in a row that Barcelona has broken its earnings record. 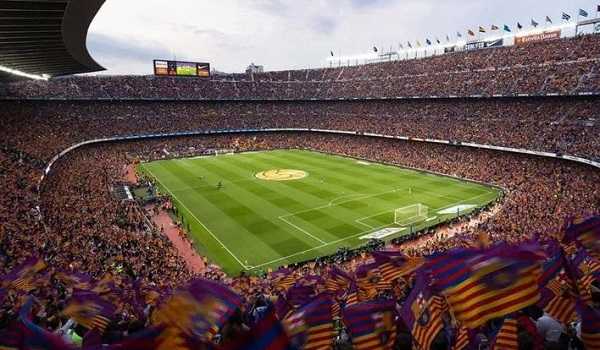 Barcelona is setting up a budget of $1.1 billion for the year 2018-19. The budget will be presented for approval in October. This is inline with the Barcelona’s strategic plan to reach a revenue of $1.15 billion by the year 2021.

On the other hand, Barcelona’s top rival, Real Madrid had operating revenue of €750.9 milion for the year 2017-18. This figure does not inlcude the gains from player transfers and it represents an increase of €76 million Euros. 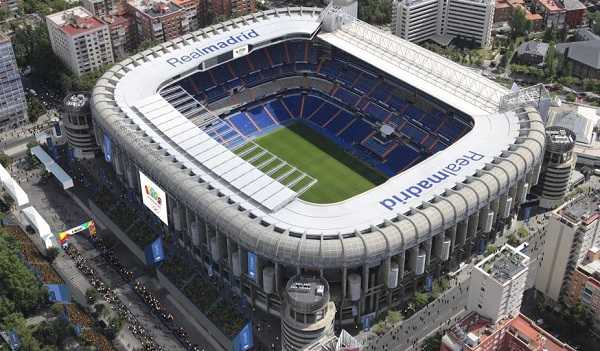 Upon looking at the debt comparison of the two clubs we find that Real Madrid has no debt. And Barcelona has a total debt of €167.4 million.

Football has become a major industry in the modern world. And with top clubs earning billions of dollars every year, more people will be inclined to invest in the football business in coming years.