After the entire domination of Cristiano Ronaldo and Lionel Messi for the past 10 awards, Croatian international Luka Modric interrupted that legacy by winning the 2018 Ballon d’Or in Paris last night. And right after achieving this prestigious award, he dismissed all his transfer links and told he wants to retire at Real Madrid.

After his third consecutive UEFA Champions League run for Real Madrid and the unforgettable 2018 FIFA World Cup run in Russia for the Croatian national team, the media heavily linked him with the Italian Serie A club Inter Milan. However, he now clearly stated that he is extremely happy at the Madrid club and wants to opt for his retirement from Santiago Bernabeu. 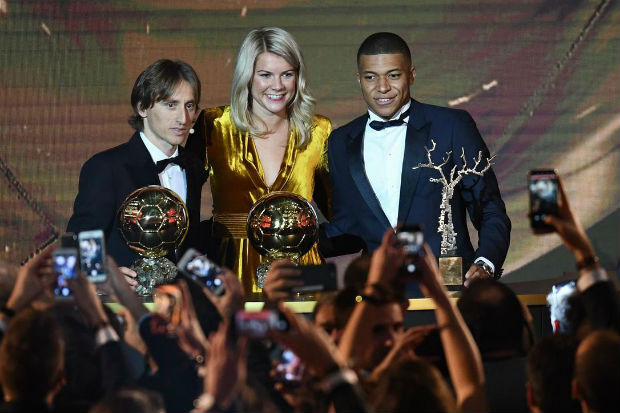 While talking about his future, Luka Modric said: “I have two years left and hopefully one more.” He then praised the Spanish side while saying “The club show me a lot of affection and I’d like to retire at Real Madrid.” He then further added, “My family enjoys it and I want to keep enjoying this huge club.” 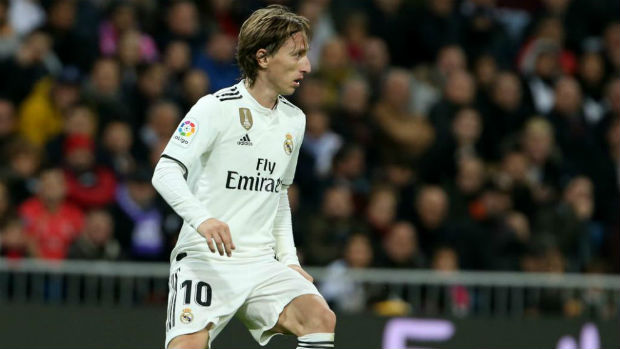 Luka Modric told reporters “I said, I think last time when I won The Best, I would change all my individual awards for the World Cup, unfortunately it didn’t happen,” and then added “This success we achieved at the World Cup for such a small country like Croatia is something amazing.”

He then expressed the value of FIFA World Cup in his life while saying “But, like I told you, I would change all of this for a World Cup. It didn’t happen, this is a great feeling to win at least this, and very happy for it.”