The former Arsenal striker Thierry Henry is now having a tough time with his new managerial job at the French Ligue 1 club AS Monaco. But despite the poor start of his coaching career, his old manager Arsene Wenger encouraged him while saying Henry can be successful at Monaco if he has given enough time to organize himself and the team.

The French legend has done a tremendous job as the assistant of Roberto Martinez and helped the Belgium squad to finish in the third place at the 2018 FIFA World Cup. And for that performance, he has earned the managerial post at the Ligue 1 club. Right after the sacking of Leonardo Jardim following the 10-match winless streak of Monaco, Thierry Henry was appointed as the new manager of the club. 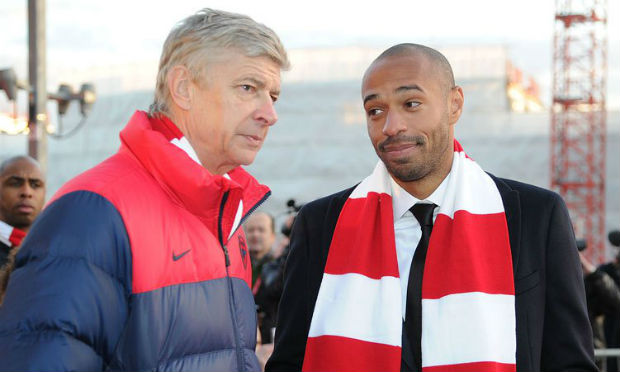 But, even Thierry Henry now has the same issue while having a 5-game winless streak across all competitions. In the UEFA Champions League clash against Club Brugge on Tuesday, Monaco faced a massive 4-0 defeat at home. And, that result is the worst home score in any European Club competition the French side had ever faced.

This Sunday, AS Monaco will host reigning French Ligue 1 champion Paris Saint-Germain, a team that is now having their best form. And on the other hand, Arsene Wenger believes that the ex-striker of Arsenal has all the necessary tools to be successful at Monaco if given the time he deserves. 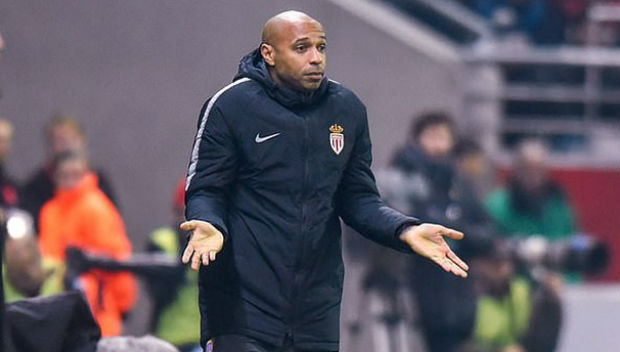 While talking to beIN SPORTS, Wenger told “He has the right understanding, he has the right knowledge,” and added, “But, there’s always two aspects when you come in as a new manager.” Monaco currently holds the 19th place in the Ligue 1 table while their last win came against Nantes in August this year.

Wenger, while talking about Henry, told “The first impact is physiologically positive and then you can work,” and further added, “So at the moment the bad luck for him is that the first impact has not worked so he will have to be given time.” He then expressed his trust in Henry while saying “That is the most important thing. He will get it right if he’s given time.”

No wins in 1⃣5⃣and already out of the Champions League. And now @ThierryHenry and @AS_Monaco_EN must face a @PSG_English team still with a 💯 percent domestic record this season…https://t.co/9a0V2GSwMQ pic.twitter.com/EhGG8FGqi0