Boca Juniors might not sound like a usual choice of a “dream club” for someone playing in a European league. But for someone coming from South America, Boca Juniors as a dream club is quite understandable. The Argentine club is one of the biggest clubs in South America and has a very strong fan base in the continent.

Lucas Torreira joined Arsenal from Sampdoria, after giving some fantastic performances in the World Cup. Arsenal paid £26 million for the 22 year old. Torreira has done well for Arsenal so far and has made quite a lot of new fans since coming to Arsenal. Torreira is now in the first team of Arsenal and is proving to be a pretty good find for the club. 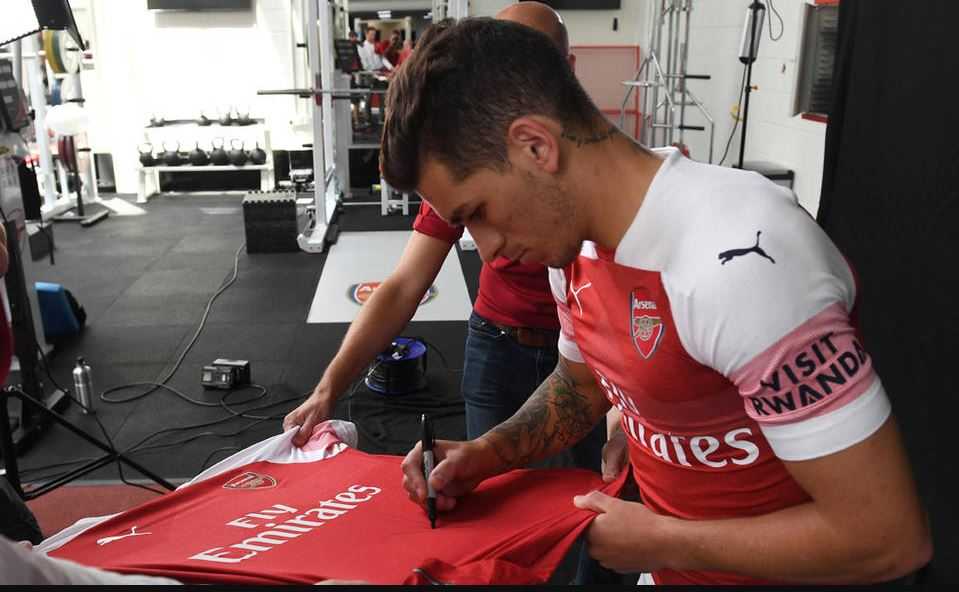 Torreira’s dream of playing for Boca Juniors can and hopefully will come true someday, but for now, it is important that the youngster performs for Arsenal in order to establish himself as one of the top players in the world.