The French forward Antoine Griezmann helped the France national team to secure the 2018 FIFA World Cup in Russia. Besides, he also helped Atletico Madrid to win the Europa League this year. And even after those achievements, Griezmann failed to secure the Ballon d’Or and finished third overall this season behind Luka Modric and Cristiano Ronaldo.

Antoine Griezmann achieved the third place while his French teammate Kylian Mbappe finished at the fourth overall this year. Griezmann clearly showed his frustration after not winning the award, although Mbappe told to media that he will work harder to get a higher position in the Ballon d’Or in future. 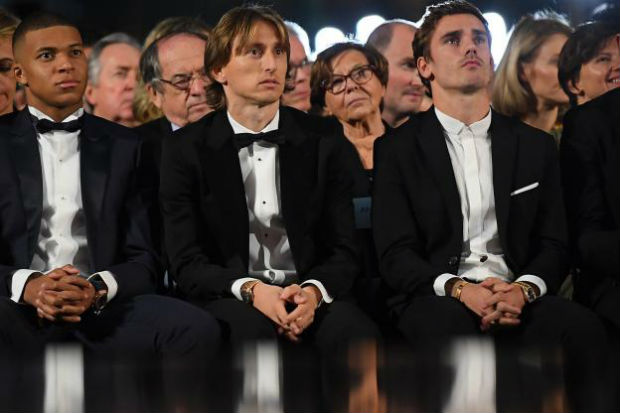 Griezmann displayed one of his best performances at the semifinal against Arsenal at the Emirates Stadium this year. Besides, he also scored a brace to secure Atletico Madrid’s Europa League trophy this year with a win over Marseille in the final. Moreover, he also scored four goals and provided two assists in France’s World Cup victory run in Russia.

While talking about his Ballon d’Or disappointment this year, Antoine Griezmann clearly displayed his frustration and told: “When I learned [I didn’t win], you didn’t want to be at home with me the first two days (laugh).” The French international then further added, “No, it’s a great pride to be on the podium, to be a world champion.” 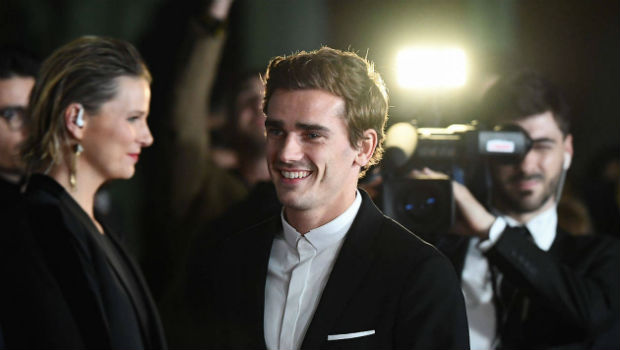 Antoine Griezmann also discussed his future plans to secure the Ballon d’Or while saying “I’m counting on the team-mates in the club and the national team to be in Luka’s place in the future.” He then again showed his frustration and said: “I won a Europa League, a World Cup – what else I have to do, I do not know.”

When the media asked his teammate Kylian Mbappe if he too is frustrated or not, the French youngster replied “A disappointment? Well, from where I come, no,” and then added, “In a short time I arrived at the 7th and 4th place.” He then also said “The three players before me more deserving than me. I have to work to be in this place in the future.”