French international Anthony Martial recently revealed that he was an avid follower of Arsenal during his childhood days and followed Thierry Henry and Nicolas Anelka as his football inspirations. Arsenal previously showed their interest to get Martial on their side, but Manchester United defeated them in the transfer race in 2015.

And now, Anthony Martial is standing in the final year of his Manchester United contract. The news of his renewal negotiation may break out in the media in any days now. Arsenal will definitely try to take the advantage, and it seems they will approach the 22-year-old to get him on the gunners’ jersey. 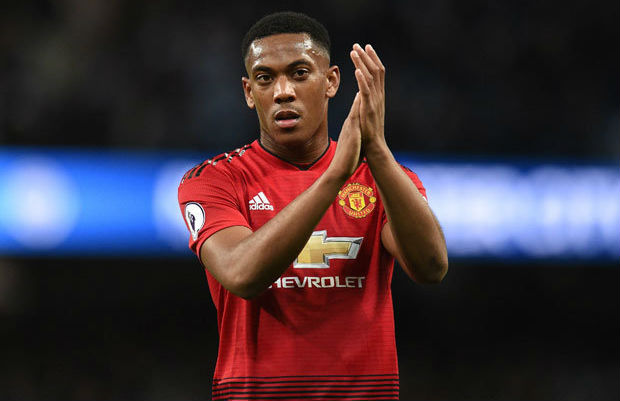 While about his childhood days, Anthony Martial told in an interview with the Manchester United’s official website, that “I always followed English football. Manchester United because Patrice Evra was there and he comes from the same town as me. I followed Arsenal as Thierry Henry was there, also from Les Ulis.” He then added “For my French heroes, I had Thierry Henry, of course, and then Zinedine Zidane, Zizou. They were the best. I admired strikers, number 10s.”

Anthony Martial said “Another player who I really liked was Nicolas Anelka. He was a really great player, quick with loads of skill.” He also expressed “My two big heroes were both Brazilian: Ronaldinho and Ronaldo because they had magic in their feet! Just about every player from my age group back then would probably tell you the same thing.” 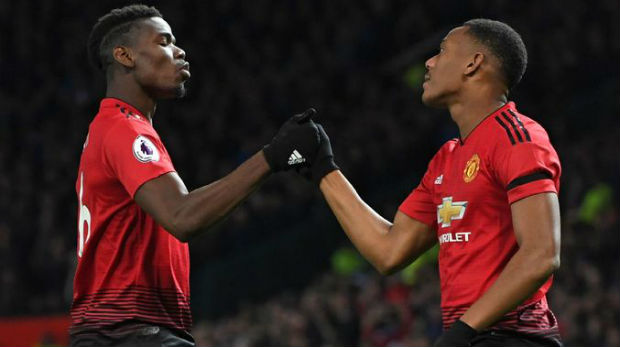 While praising Thierry Henry and the Brazilian legend Ronaldo, Martial said “I used to watch videos of everyone! Henry, Ronaldo – I would watch every striker on the internet, and sometimes, right before a game, I’d be by myself watching action clips, so I’d be able to reproduce what they were doing in those videos.”

He also talked about his favorite teams in his childhood days and said “When I was a kid my favorite team was Lyon. It was at the time when almost all the best players were at the club. Lyon was really my team and that was also the reason I went to their academy,” and further added “Karim Benzema was there, Juninho Pernambucano, with the great free-kicks. There was Lisandro Lopez, who went there after that. They had a lot of good players.”