Cristiano Ronaldo has made it to the top of the global headlines once again. However, this time for reasons that he would not like.The Portuguese super star has been accused of a rape by an American woman. 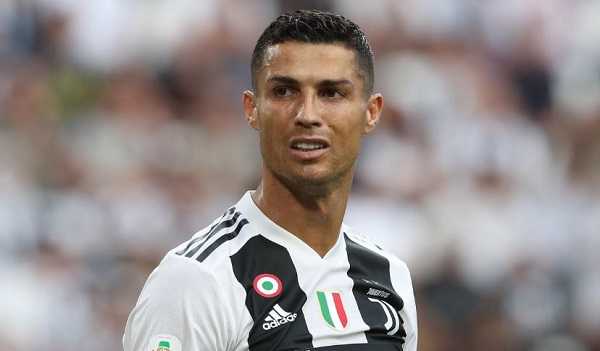 As per reports, a 34 year old woman named Kathryn Mayorga has accused Ronaldo of raping her. The woman claimed that the incident happened back in 2009, in Las Vegas. The bizarre story does not end here. The woman has also said that she was paid $375,000 so that she would never talk about the event.

However, now the woman is questioning this settlement in a case filed in Nevada. This is the first time that Kathryn Mayorga has spoken about the alleged rape incident. Cristiano Ronaldo has denied the accusations. As per Ronaldo, the woman agreed to sex. 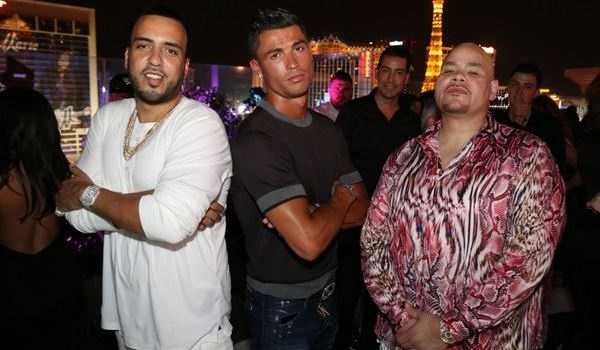 Whether the story is true or not, one thing is for sure, that Cristiano Ronaldo is in hot waters, at least in media for now. It would be a challenge for Ronaldo to focus on his game under these circumstances. It would be interesting to see what comes of this story and if there is any truth to the allegations.